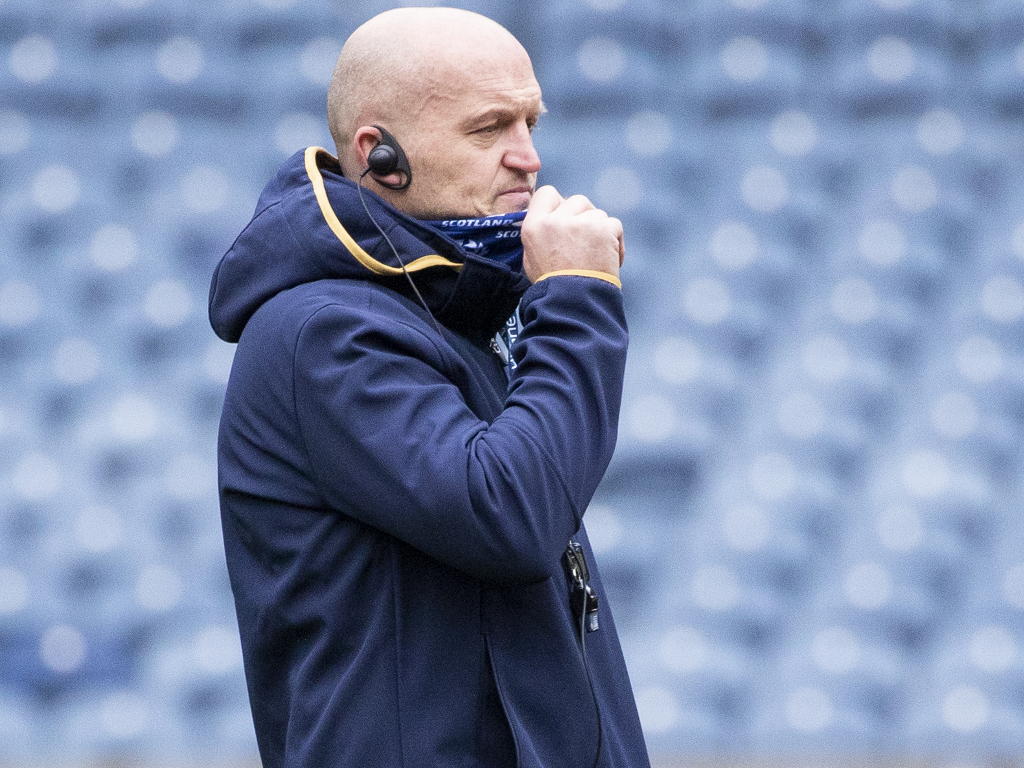 Gregor Townsend says the British and Irish Lions coaches are largely in agreement on “a core group” of players for this summer’s South Africa tour.

A 36-man Lions squad – to be announced on May 6 – is the likely playing contingent.

“We had an initial selection meeting on Monday that lasted quite a long while,” Scotland head coach and Lions attack specialist Townsend said.

“The number of players we discussed is a lot more than the final number we are going to select.

“We all sent in our thoughts prior to the meeting. We went through players in each position, being open-minded to players that could make a difference for the Lions.

“I would say there was a core group that most of us agreed on – maybe 50-60 per cent of players that we could see as being Lions this year – but then a lot of discussion around the other 40 per cent or so.

“Form is obviously a major component of selection, and there is still time before we announce the squad, but past form and experience also count for a lot.

“If you have played Six Nations, it is going to put you in a strong position because you have gone up against the best teams in Europe.

“But if you missed out on selection because of injury or because you are not in favour of a national coach, and you are playing really well, then of course you are going to be in the conversation.”

Recently crowned Six Nations champions Wales are expected in many quarters to provide the largest contingent from one country.

And while a streamlined squad of 36 potentially reduces a chance for selection bolters, players like Exeter number eight Sam Simmonds and Harlequins scrum-half Danny Care could be among those vying for Gatland’s attention.

McBryde added: “The door is not closed on anybody. We discussed 57 players yesterday. The door is never closed, and it is going to be interesting.

“The back row was the most discussed, I think, getting the mix and balance right. To be fair, there was quite a bit to talk about everywhere.

“You look at the quality of players that were on those sheets (submitted by each coach), and it makes you so excited, really.”

And while the captaincy will be Gatland’s call, there are few who expect him to deviate from Wales’ Six Nations title-winning captain and world record Test match appearance holder Alun Wyn Jones.

🗣️ "Undoubtedly a Lions scholar of the great Sir Ian McGeechan, there is nothing not to like about Townsend’s appointment."

🦁 The men charged with moulding the Lions into an effective unit. 👇 https://t.co/Pp0yPlQA52

If Jones does get the vote on what would be his fourth tour, then no member of the Lions coaching staff will know him better than defence coach and Jones’ former Ospreys boss Steve Tandy.

“To do what he has done – the things he has won – but also the amount of games he has played, tells you everything about his mindset,” said Tandy.

“There is not too much that fazes him.

“To have the career and for how long he has played the game for is a special achievement, and it takes a special mindset to have those type of qualities.”