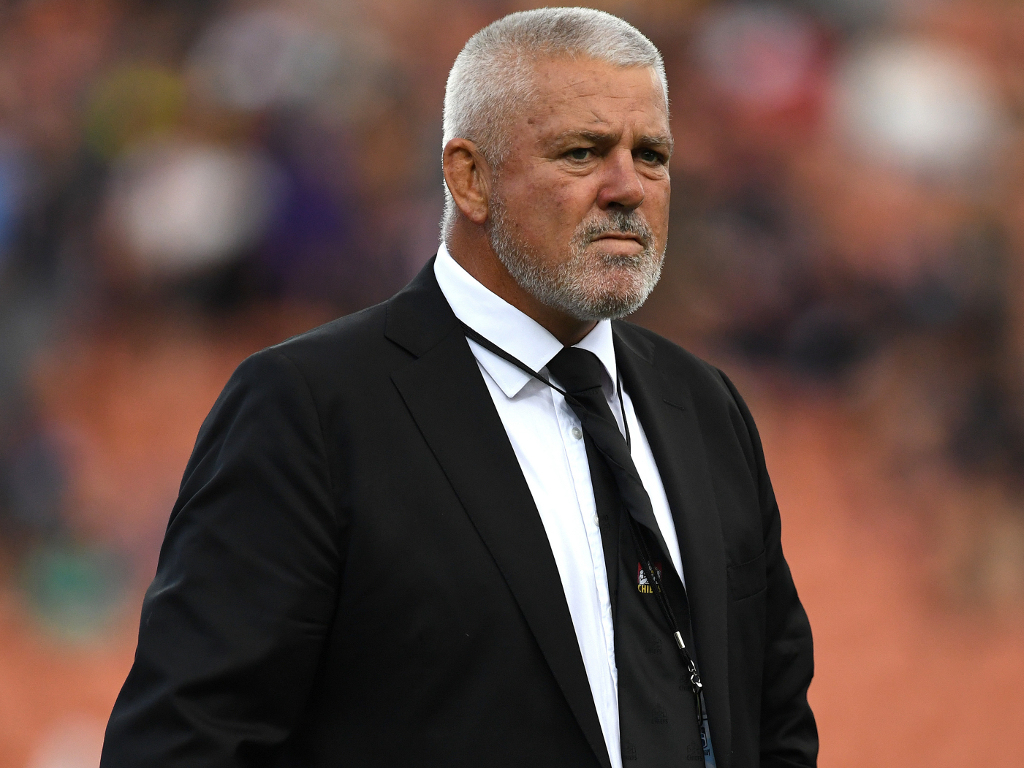 Warren Gatland may be far removed from the Chiefs’ environment as he prepares for the British & Irish Lions tour of South Africa, but he is keeping his finger on the pulse with the Hamilton-based side.

The Chiefs’ interim head coach, Clayton McMillan, said he had been in constant contact with Gatland, especially after games.

“He’s busy up in the UK, but he’s taken an active interest in what is going on here,” he told the All Blacks’ official website.

“I probably want to take this opportunity, I know there’s been lots written in the media about the team going well, and he’s been away.

“Our team is only going to be better for that man being involved in this environment.

“I’m really happy that I’m leading the team this year in an interim role, but I always knew coming into this that it was going to be an interim role and that Gats is coming back.

“One of the real attractions for me was to work alongside a man of that experience. Absolutely nothing has changed and this environment will be all the better for him.”

As the side look to move closer to securing a Super Rugby Aotearoa finals berth against the Hurricanes on Friday, it is with the knowledge that the in-form loose forward Luke Jacobson will be missing due to a head knock.

McMillan explained that the All Black’s absence was more precautionary than being forced on them.

“He’s in there in the gym this morning, [but] given his history of taking a few dings, we want to be extra cautious, but he’s looking fine,” he said.

“He woke up on Sunday and felt a little dusty, so straight away, we ruled him out for the week.

“This little setback is timely, I think, because we probably would have considered giving him some time out either this week or next.”