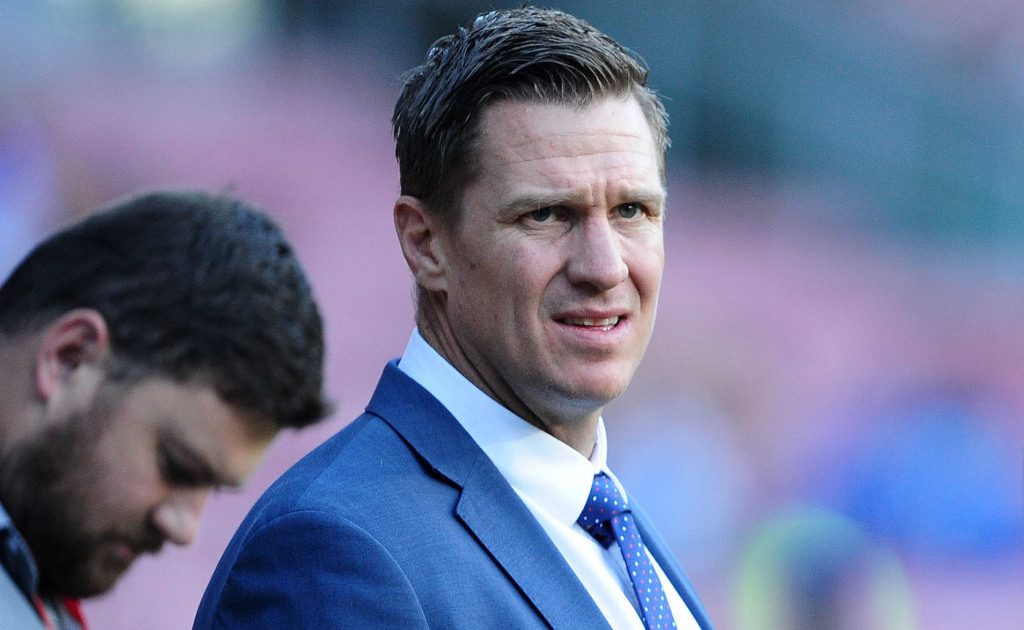 Former South Africa captain Jean de Villiers believes the Springboks’ inactivity will give the British and Irish Lions a big advantage during their upcoming series against the world champions.

Due to the ongoing coronavirus pandemic the Springboks have not been in action since winning the 2019 Rugby World Cup in Japan at the beginning of November that year. That means it’s been almost 17 months since they beat England in the final of the global showpiece.

It was confirmed on Tuesday that the British & Irish Lions series will go ahead as scheduled in South Africa and De Villiers, who played in 109 Tests at centre and on the wing, believes the Boks will have to put an urgent plan in place so that their players are ready to take on the famous touring team.

“It will be tough preparation,” De Villiers told Sky Sports.

“There were some amazing games in the Six Nations. These guys are getting back into the groove while South Africa’s players are just sitting on the couch, not able to play as a national side.

“The odds are a little bit stacked against us. Rassie Erasmus [South Africa’s director of rugby] and Jacques Nienaber [head coach] now know when and where it will happen. They’ll put all the pieces of the puzzle together to get as good a preparation as possible. It’s the only thing they have control over now.

“You can’t change the last 12 months but what you can do is have an effect on the next six months to make sure we experience an amazing Lions series.”

At the forefront of the Boks’ onslaught

De Villiers suffered an injury during South Africa’s World Cup triumph in France in 2007 but was at the forefront of the Boks’ onslaught when they sealed a 2-1 series win over the Lions in 2009.

He started the first two Tests, which South Africa won in Durban and Pretoria, and also helped them win the Tri-Nations that year.

“2009 was an extremely special year,” added De Villiers. “The Lions series was one of the pinnacles of my career. Taking into account my history with World Cups, playing in a winning Lions series was amazing.

“Also remember the last time the Lions were beaten was in 2009. They won in Australia and drew in New Zealand so they have something to prove in South Africa.

“For the players, it will be an amazing experience. A lot of players made the decision to either stay in South Africa or keep playing because of the Lions series and what it means to them.”