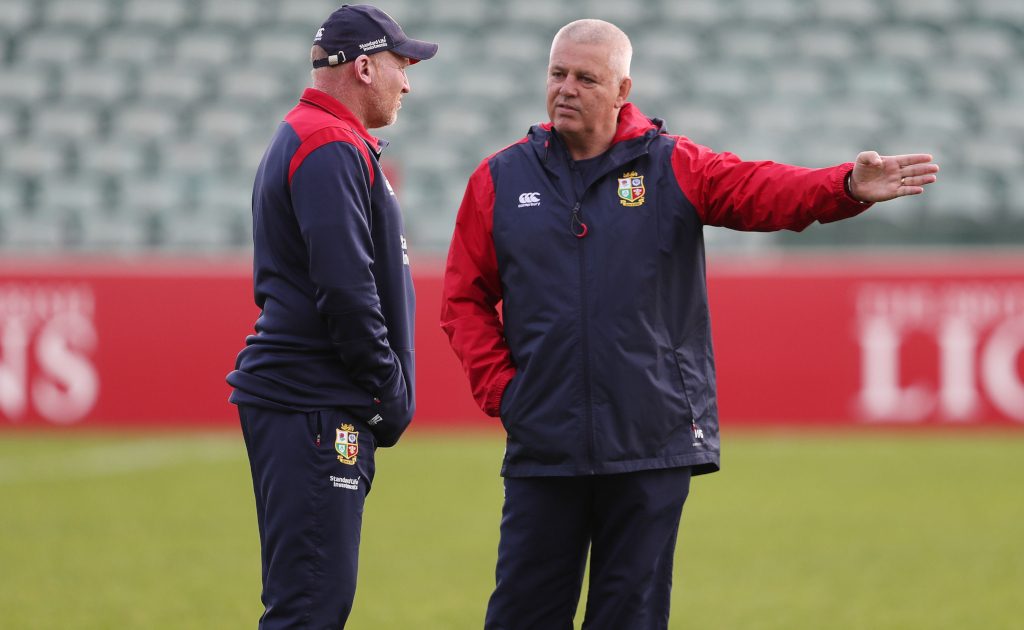 Jersey has been confirmed as the location for the British and Irish Lions’ training camp before they depart for the tour to South Africa.

The Lions will gather on the island for 10 days to prepare for the warm-up Test against Japan at Murrayfield on June 26.

Members of the tourists’ management team, led by head coach Warren Gatland, travelled to Jersey this week to continue making plans for travel and accommodation, as well as for Covid-19 protocols and possible community engagement opportunities.

“This visit has confirmed that Jersey can provide the facilities and support that we need,” Gatland said.

“I will be bringing the coaching and management team back to the island later this month to finalise plans.

“I’m confident that when the squad arrives in June, we will have the environment we need to prepare to meet the Springboks.”

Gatland names a squad of around 36 players including his captain on May 6 having already assembled a coaching team of Gregor Townsend, Robin McBryde, Steve Tandy and Neil Jenkins.

An agreement has yet to be reached between the Lions and the English clubs over player release for the training camp and fixture against Japan.

Gatland wants those not involved in the Premiership semi-finals and final to be given permission to join up with his squad, declaring that it might harm their selection prospects if they are prevented from taking part in Jersey.