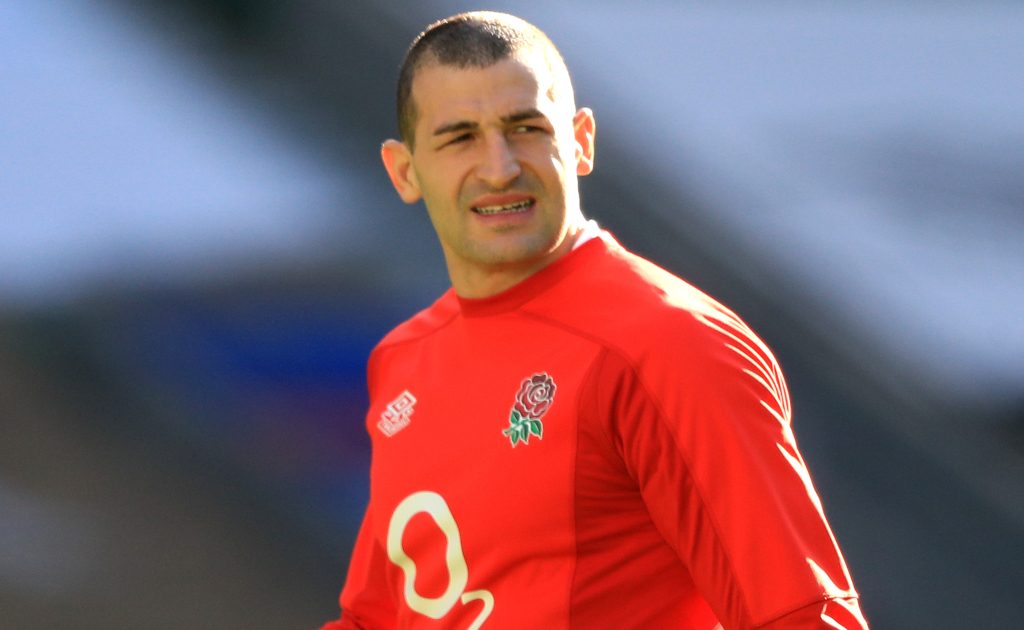 England and Gloucester finisher Jonny May has revealed that he felt “huge disappointment” after being snubbed for the British and Irish Lions tour.

Only Rory Underwood has scored more tries for England, with May having amassed 33 in 66 Tests, while 25 of those touchdowns came in 41 games between the last two Lions tours.

“I will be honest, it was a huge disappointment,” May said. “It was a big goal of mine.

“I worked incredibly hard over a four-year cycle to become the best player I could be and give myself every chance of going, but you just can’t control selection.

“I look back to that four-year cycle, the work I put in and the way I played, I didn’t really feel like I could have done any more.

“You just have to accept it. It is something I wanted to do – it is not something I am going to be able to do. It’s in the past now.

“It’s part of playing a team game. For anybody who plays rugby, there are certain things that you will face in your career that are going to be disappointing.

“Probably the two hardest things to deal with are not getting picked and getting injured, but the game we play, those things are going to happen to you at some point.

“You have just got to get back up and keep going with it, really.”

Although 20-year-old Rees-Zammit did not feature in the Test series, he scored tries against South African opponents the Lions, Sharks and Stormers as he built impressively on a title-winning Six Nations campaign with Wales.

“What a season he had,” May added.

“To be fair to Louis, in terms of what I see with where he is at, he is one of the most naturally-talented players I have ever come across.

“He is as fast as anybody I have seen and he is natural on the ball as well. It all just comes very easily to him.

“Really, in terms of what’s in store for his career, the world is at his feet. I am confident he is going to go on to achieve great things.”

“We were in the games last season,” May said, ahead of next week’s Premiership opener at Northampton. “We were a competitive, hard-working team.

“But we now need to build on those critical fine-margin things that win you games.

“And the reality is the teams are getting better, the games are getting harder and the league is getting tighter.”

Meanwhile, World Rugby chairman Sir Bill Beaumont is confident the 2023 Rugby World Cup in France is capable of providing the the most meaningful legacy for rugby’s future.

September 8 marked two years until the start of the tournament, which kicks off with Les Bleus facing New Zealand in Saint-Denis.

The global showpiece comes during rugby’s bicentennial celebrations and has been extended by one week to help accommodate additional rest days for player welfare.

More than one million tickets have already been purchased through the nine venues across the country, with further sales windows ahead later in the month.

Beaumont is confident the tournament – returning to France as single hosts for the first time since 2007 – can make a lasting influence both on and off the field.