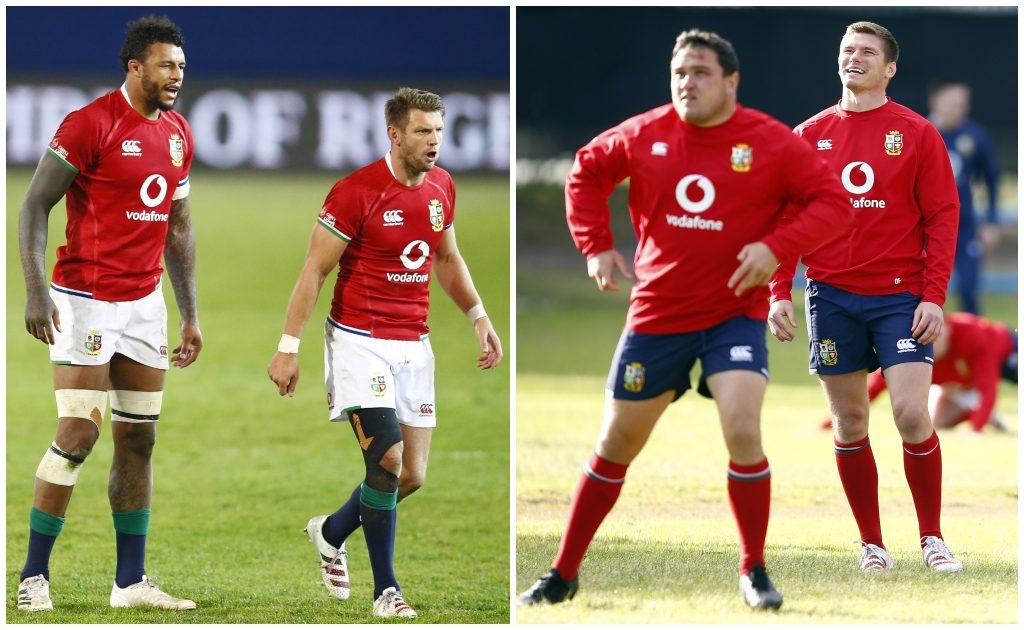 Round Three of the Premiership is set for kick-off as six matches take place, including league leaders Leicester Tigers taking on Saracens on Saturday.

Form: Bristol Bears have now lost three successive Premiership Rugby matches and have not been defeated in four in succession in the tournament since November 2018. Bristol have lost their last two matches at Ashton Gate whilst the last time they suffered three losses in succession at the venue was in May 2017 – the season they were relegated. Bath Rugby’s only victory in any tournament since April (excluding cancelled games) was 30-24 at home to Northampton in Round 22 of the Premiership Rugby. Bath have not been defeated in their first three rounds of Premiership Rugby since 2005/06. Bath have not won away from home in the tournament since a visit to Newcastle in March. The Bears’ only loss in their last seven meetings with Bath was 19-26 in “The Clash” at Twickenham in April 2019 whilst Bath’s only victory at Ashton Gate in Premiership Rugby was 19-9 in March 2008.

Form: Northampton Saints have won their last two Gallagher Premiership Rugby matches at home to Gloucester and away at Exeter. Amazingly the Saints have not achieved back-to-back victories at cinch Stadium in Premiership Rugby since December 2019. London Irish are without a win in Premiership Rugby since beating Bath 36-33 at Brentford Community Stadium at the end of March although they did draw 31-all in a thriller at the same location against Sale on Sunday. The Exiles won just once on the road in Premiership Rugby last season: 16-10 over Wasps in Coventry in Round 11. The two sides met just once last season with Northampton running out 44-26 victors at home whilst in the return match in January, they were declared victors in a game that wasn’t played. The Saints have lost only once to Irish since December 2015: 16-20 at Franklin’s Gardens in January 2020 – the Exiles only success at the venue since 2011.

Form: Both of Newcastle Falcons’ matches this season have been won by the away side on the day. The Falcons’ opening weekend defeat by Harlequins ended a run of three consecutive victories at Kingston Park in Gallagher Premiership Rugby. Wasps had a bye week in Round 1 and then beat Bristol 44-8 at Coventry Building Society Arena on Sunday. Wasps won their most recent away game 39-36 at London Irish in Round 21 last season and have not won successive trips games in Premiership Rugby since February. The last five meetings between the two clubs have all gone the way of home field advantage whilst Wasps are unbeaten on their last seven visits to Kingston Park, including five successive wins, since October 2011.

Form: Worcester Warriors have been involved in two high scoring encounters in the opening two rounds, beating London Irish at Sixways in Round 1 and losing to Harlequins at the Stoop last weekend, recording try bonus points on each occasion. The Warriors have not tallied three successive try bonus points since November 2017. Gloucester Rugby have slipped to successive defeats in the opening two rounds, at Northampton and at home to Leicester, and have never begun a Gallagher Premiership Rugby campaign with three successive losses. Gloucester won just twice away from home last season, at Wasps in March and at Northampton in May. The two clubs met just once last season with Gloucester running out winners 22-14 at Kingsholm in February whilst the return fixture in June was a declared Worcester win due to Covid. The Warriors have not beaten Gloucester in a game that was actually played since April 2019. The Cherry and Whites have won only once on a visit to Sixways in Premiership Rugby since 2010: 44-15 in August 2020.

Form: Sale Sharks have scored 51 points and conceded 50 in the opening two rounds but have tallied seven league points in the process. The Sharks have won their last eight matches at AJ Bell Stadium their best home winning run in Premiership Rugby since they won nine in a row at Edgeley Park in 2005-2006. Exeter Chiefs have slipped to three successive Gallagher Premiership Rugby defeats and have not lost four in succession in the competition since 2015. The Chiefs have won three of their last four away games in the tournament. The two clubs met on three occasions last campaign with each side winning its respective home game in the regular season but Exeter triumphing 40-30 after extra time at Sandy Park in the semi-final. The Chiefs have won on five of their last six visits to AJ Bell Stadium in all competitions.