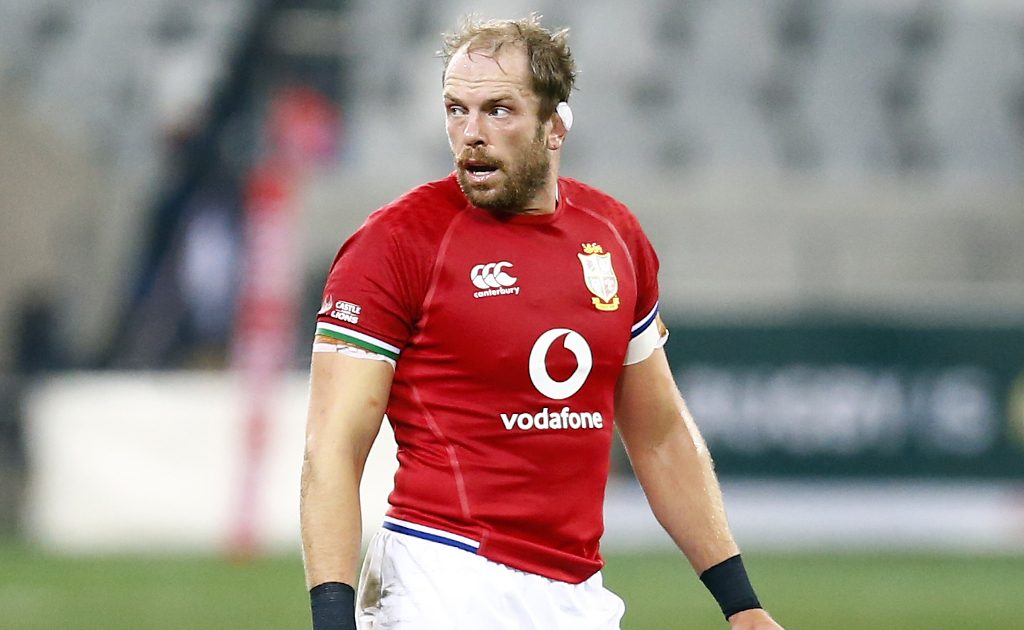 Take a look at the British & Irish Lions’ player ratings following their 22-17 victory over South Africa in Cape Town on Saturday.

15 Stuart Hogg: Never really able to shine in attack but was tidy as the Lions’ last line of defence on a busy evening in the backfield. 7

14 Anthony Watson: Outstanding in the air and was one of the Lions’ better players when the chips were down in the opening half. 8

13 Elliot Daly: Hammered by Springbok centre Lukhanyo Am in an early hit and his composure never really recovered. Quiet game. 6

12 Robbie Henshaw: Engineered a first-half break that gave the Lions hope when things were looking bleak. Solid account at centre. 8

11 Duhan van der Merwe: Even in the cauldron of a Test he made hard yards through his power running. Would’ve liked more ball. 8

10 Dan Biggar: Along with his team, struggled in the first half but was rejuvenated after the interval, kicking well at goal and tactically. 8

9 Ali Price: The Lions pack struggled early on and Price’s game suffered as a result, but grew in stature thereafter in a strong showing. 8

8 Jack Conan: A complete number eight performance, mixing up some deft touches with graft in the tight. Came through the game well. 8

7 Tom Curry: Let down somewhat by his indiscipline and although he gave it everything around the field, his place is under pressure. 7

6 Courtney Lawes: The Lions’ standout performer. Lawes was relentlessly physical and took the fight to South Africa. Nuisance to Boks. 9

5 Alun Wyn Jones: The decision to opt for the lineout that produced Cowan-Dickie’s try, rather than a penalty, was inspired. Talisman. 9

4 Maro Itoje: Almost single-handedly kept the Lions in the hunt with his crucial first-half turnovers. Partnership with Jones was superb. 9

3 Tadhg Furlong: Rose to the occasion magnificently, besting both of South Africa’s loosehead props as his reputation continues to grow. 9

2 Luke Cowan-Dickie: Touched down for the Lions’ only try and his line-out throwing was pinpoint. Another top game from the Chief. 8

1 Rory Sutherland: A late replacement for the injured Wyn Jones, he gave a good account of himself and should keep his spot next week. 8

The Lions bench made a far greater impact than South Africa’s. Half-backs Conor Murray and Owen Farrell provided stability when it was needed and Mako Vunipola delivered a towering performance. 8