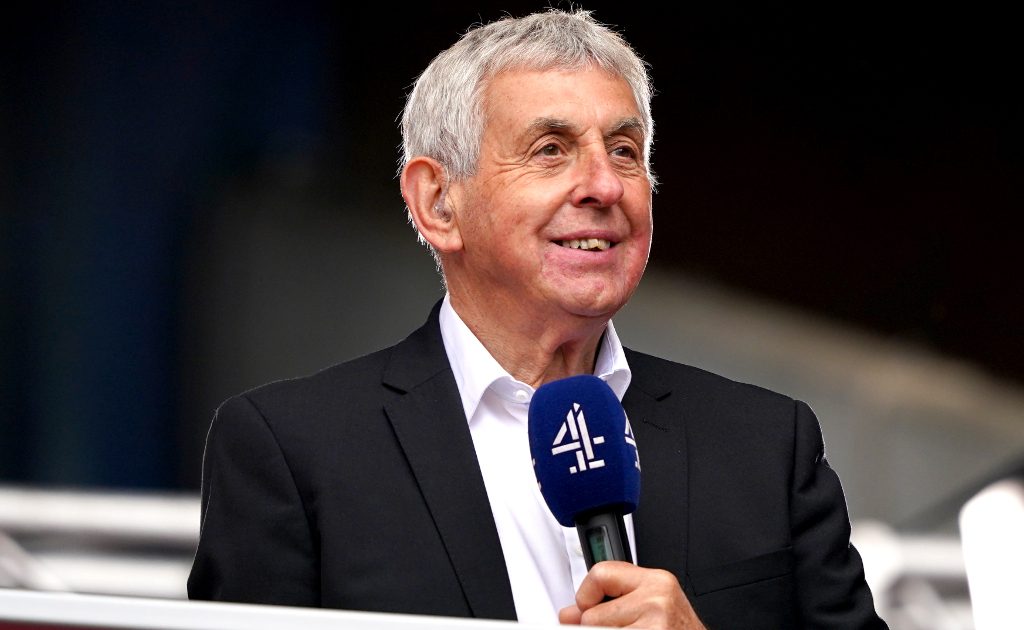 British and Irish Lions legend Sir Ian McGeechan believes that the Six Nations should be expanded to include South Africa.

Although the Springboks have committed to the Rugby Championship for the next decade, their club game has been aligned with the northern hemisphere.

Their four big franchises – Sharks, Bulls, Stormers and Lions – have joined the United Rugby Championship, while a number of their top players also ply their trade in Europe,

“Nor is there any sign that this symbiotic relationship is about to slow any time,” McGeechan wrote in his Telegraph column. “In fact, quite the reverse could be the case, with the South African influence on European rugby getting even stronger.

“South Africans are investing in our rugby, their top clubs are now playing in our competitions, and many of their best players are training and playing alongside Six Nations internationals every week.”

A number of observers, including McGeechan, duly believe that the Boks should cut ties with the other southern hemisphere giants – New Zealand and Australia – altogether and head north to take part in what could be the ‘Seven Nations.’

He added: “The obvious next step is for some sort of integrated season which sees the Springboks join the Six Nations to make it the Seven Nations. Financially it is in the interests of everyone, and it will also be beneficial in terms of raising standards for England, Wales, Scotland, Ireland and Italy.

“The example of the British and Irish Lions shows it also has the potential to be embraced by supporters as well, with fans travelling down to South Africa for a long weekend.”