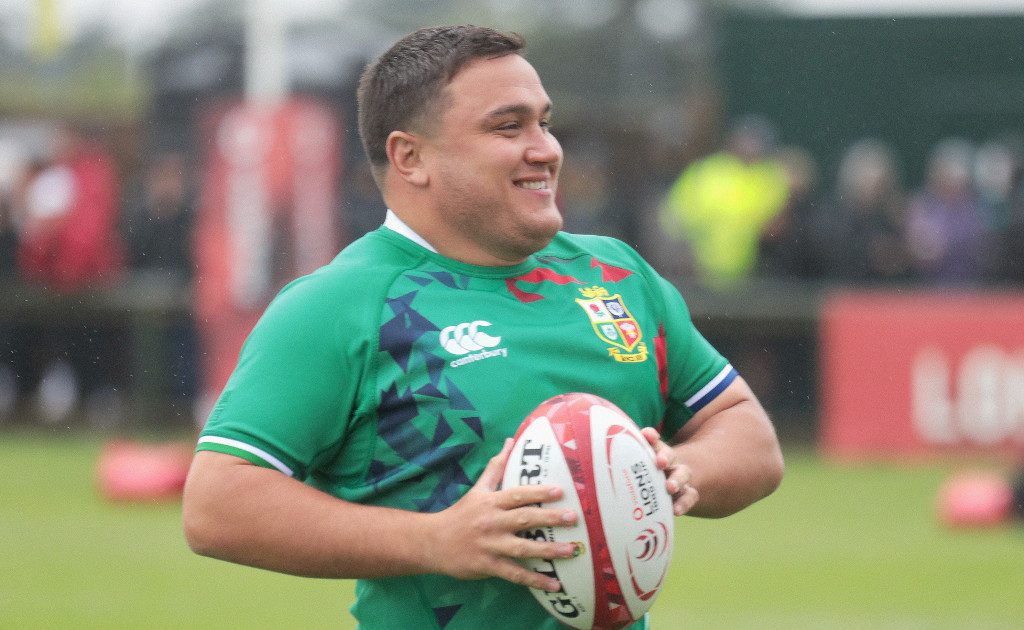 Jamie George recalled the shock on Conor Murray’s face after the Ireland scrum-half was named British and Irish Lions captain for the tour to South Africa.

Murray was given the role after Alun Wyn Jones suffered a dislocated shoulder in Saturday’s 28-10 victory over Japan, on the eve of the squad’s departure.

George was among the first people Murray, who has no previous captaincy experience with Ireland or Munster, told of the news and is backing the three-time Lions tourist to prove a success.

“I got really close to him on the 2017 tour. Character-wise I can’t speak highly enough of him,” said George, the Saracens and England hooker.

“He’s an unbelievably popular member of the group, someone that always has an arm around you, checking in on you. That’s a great sign of a good leader.

“I know he was taken aback when he was first asked. I was one of the first people he told after Warren Gatland asked him and there was a bit of a shocked look on his face!

“But at the same time you could see the sense of excitement and I’m hugely excited for him. He deserves it. I’m really happy for him and I think he’s going to do an amazing job.

“He’s on his third tour, he’s hugely experienced and he’s widely respected by all the players. He’s certainly going to be one that leads from the front.

“The great thing is – and he’s said it – and especially on tours like this, he’ll do his best to use the people around him on a leadership front as well.

“I’d imagine he won’t be as vocal as previous captains I’ve worked with. But even without the captaincy on the last tour and in the first week we were in camp in Jersey, he comes up with moments of gold.

“And not just from a technical point of view but a mindset point of view as well. He’s the sort of person that when he talks, people listen. That’s a great trait of a captain.

“He’ll have the full backing of the team because of the amount of respect he’s accumulated over the years. I guess that’s the style of captain he’ll be.”

George was part of the second wave of arrivals into Lions camp in Jersey, joining up with the squad once Saracens had sealed their return to the Premiership.

Since then, time spent on the training field has been matched by hours spent huddled around laptops to get up to speed.

“It is challenging. Your main focus coming into camp is getting to know people and familiarising yourself with the plays,” George said.

“It’s tough getting your head around things and working with different coaches. It’s just about getting up to speed – walkthroughs and a lot of conversations around a laptop.

“Nothing’s really been too surprising. You’re getting your head around the new attacking shape, which is slightly different.

“We can’t be on the field for hours and hours at a time, so there’s a lot more studying. The training time probably isn’t as high as what other teams might work at.”