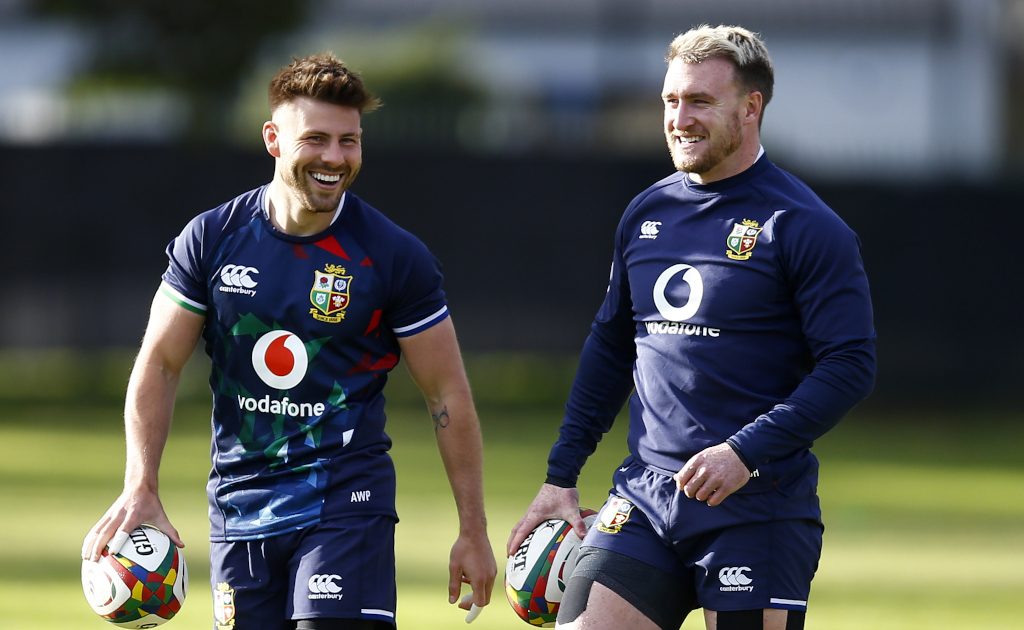 Warren Gatland insists he has selected a dangerous British and Irish Lions team to create and finish the tries needed to topple South Africa in Saturday’s series opener in Cape Town.

Alun Wyn Jones will lead Gatland’s men into battle four weeks after dislocating his shoulder to make a 10th consecutive Test appearance for the tourists, a record in the professional era.

Around him are a host of surprise picks with the Lions opting for form over reputation in a team selection that indicates the desire to play with tempo and ambition to circumnavigate the Springboks’ suffocating defence.

In the forwards, Luke Cowan-Dickie has won the race at hooker while Jack Conan packs down at number eight.

Experienced half-backs Owen Farrell and Conor Murray are forced to settle for bench roles, while veterans of past Lions tours Taulupe Faletau, Mako Vunipola and Jamie George miss out on the 23 altogether as big-name casualties.

Gatland has revealed that this narrowing of options to a starting XV and bench was “by far” the hardest of his four tours, but a clear intention shaped the decisions made.

“It’s two fold. You can’t go into match against South Africa without knowing that you have to match their physicality because you can’t allow them dominance,” Gatland said.

“Test match rugby is all about the physical battle and that doesn’t change, but it’s also about being smart and when those attacking opportunities come we have got to be able to capitalise on them.

“We are in a great position from a conditioning point of view, so we are not going to fall away. We think as the game goes on we are going to get stronger and stronger.

“We are going to be in an arm wrestle but we are confident we can work through that. You’re not going to get everything your way in a Test match but there are times when you will have some ascendancy and we think we can capitalise on that.”

Gatland was pleased with the reaction of those disgruntled at being left out during a full-blooded training session on Tuesday, noting there was “a little bit of niggle and stuff”.

He joked that because of the intensity of the afternoon’s practice run, some players were asking if Test caps were being awarded.

The surprise outside the camp that greeted Gatland’s willingness to pick the likes of Hogg, Van der Merwe and Daly – selections that come with risks attached – was matched by the coaching team’s difficulty in nailing down a 23.

“I asked the coaches to come along with their 23s. We were all different. We all had to compromise and debate different positions, that’s the way it should be,” Gatland said.

“I can tell you that not one of the coaches got the 23 they came along to the meeting with. To give you an idea, in the forward pack we had four of the same eight and in the backline we had three of the same seven between the five of us.

“In previous tours you would probably go into the meetings and have a consistency of 19-20 players that everyone was on the same page about. But there were so many players who made this selection really difficult for us.”