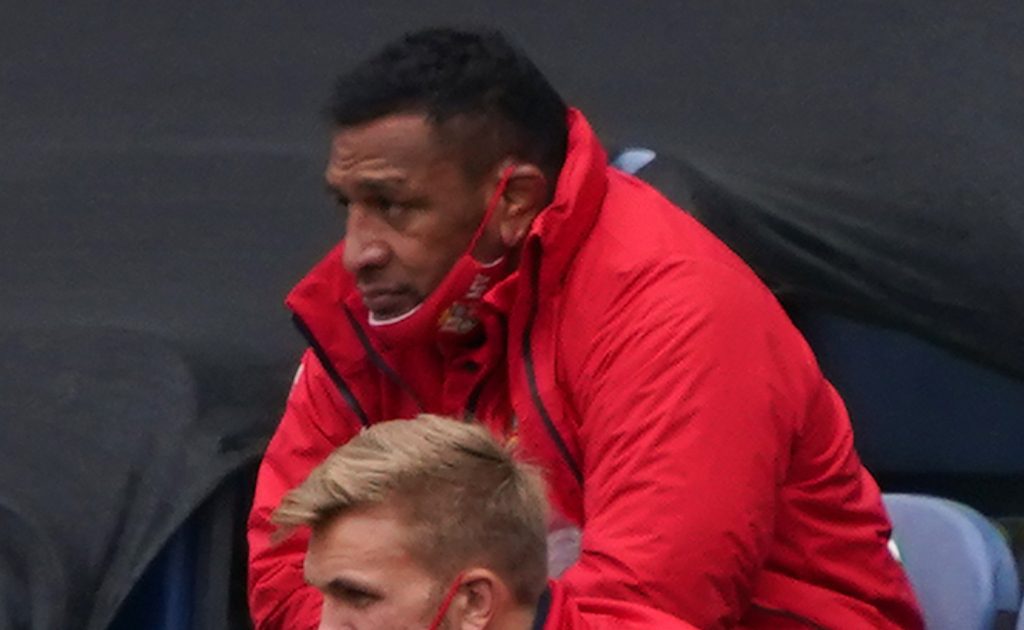 Mako Vunipola insists the British and Irish Lions are taking comfort in their Covid-safety measures as they look to avoid the type of outbreak affecting South Africa.

For the second time in nine days the Springboks have been forced to suspend training and place their entire 46-man squad into isolation because of a positive test, on this occasion by Lood de Jager.

The Lions are tested three times each week within their Johannesburg bubble – on a Monday, during the week and before a game – and so far have escaped the virus.

“As long as players and people are doing what we’re told to with the protocols, I don’t really see why people should be anxious about getting tested,” Vunipola said.

“As players it doesn’t really cross our mind. We’re in a hotel to ourselves so if we get Covid now it would be impossible to do anything else really.

The climate we live in

“It’s tough the climate we live in nowadays with how the Covid virus is spreading, but for us as players it’s very simple.

“You have your set protocols you have to follow here in the hotel and as long as you do that then you should be all right.”

Vunipola made an appearance off the bench against the Sigma Lions on Saturday and he expects to be gulping for air once more when he starts at altitude against the Sharks at Emirates Airline Park.

“The air is a bit drier and it makes it harder to breathe. Once you are in the game you kind of forget about it to a degree, but it just takes a bit longer to catch your breath, which doesn’t help us bigger boys!” he said.

“But Warren has a saying that ‘altitude is just an attitude’, which I don’t believe in to be honest, because it kills me when we’re out there!

“It’s tough but we’ve been lucky to be doing some altitude training on the bikes and stuff so it has put us in good stead coming out here.

“When you’re in it, it’s a bit tougher to recover but when the game is on you just get your head down and do your job.”