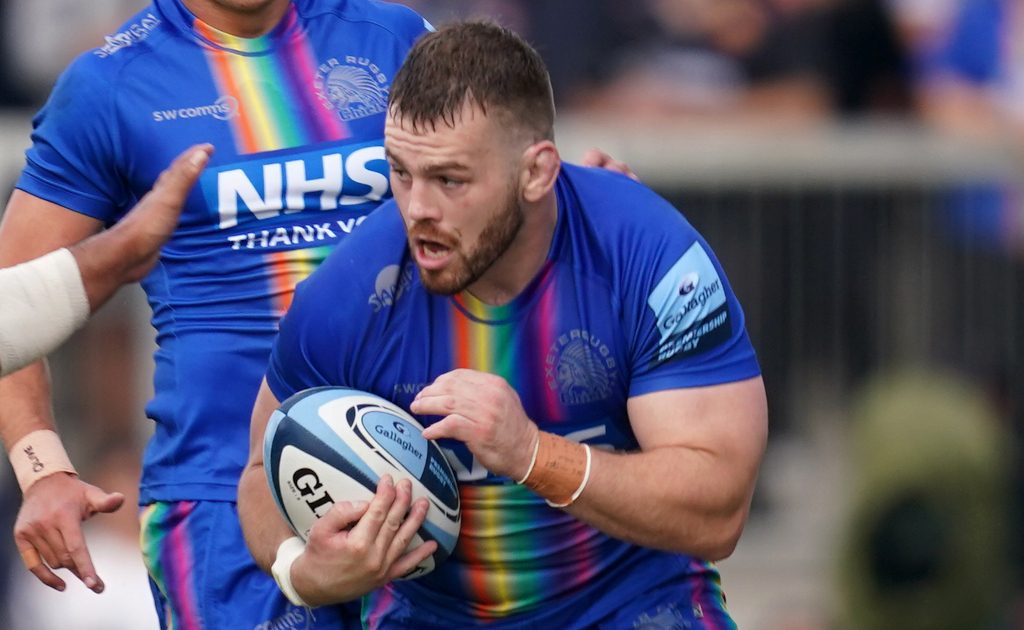 Round 10 of the Premiership is set for kick-off as six matches take place, including the highly anticipated clash between Leicester Tigers and Harlequins on Sunday.