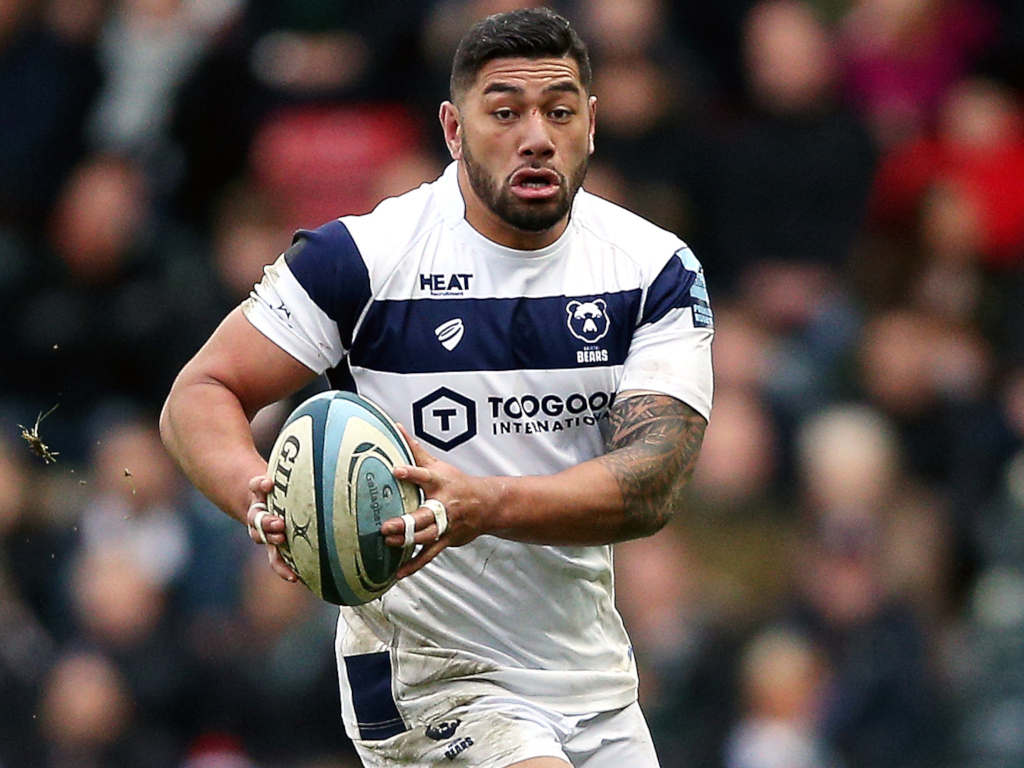 Full-back Piutau and wing Purdy have been sidelined for recent games because of Achilles and hamstring injuries respectively. Max Malins wore the number 15 shirt against Wasps, with Piers O’Conor on the wing.

“There are a few niggles we have got to overcome before Friday, so I have given the guys as much time as possible,” said Lam.

“Obviously, Nathan Hughes and Chris Vui from the weekend, but I think the game has come too early for Charles Piutau and Henry Purdy. They won’t be making it for this week.

“It has naturally been quite a light couple of days of training to make sure we have a full tank and are ready to go for Friday.”

Bristol will need to bounce back quickly from a 47-24 drubbing at the Ricoh Arena as they target their first European trophy.

English clubs have won 11 of the 23 previous Challenge Cup finals, with Bristol and Toulon both unbeaten in this season’s tournament.

They meet at the 6,000-capacity Stade Maurice David in Aix-en-Provence, 20 miles from Marseille, with the Bristol squad travelling on Thursday via a charter flight, then returning first thing Saturday morning.

“With Covid, we have to be in the hotel, we can’t leave the hotel and it’s a 9pm kick-off,” added Lam.

“We have a chartered plane on Thursday, we are the only ones in the hotel and it is about eight miles from the ground.

“We will have a police escort and straight in there to the ground. Then up early the next day out and back in Bristol by 10.30am on Saturday.”

🗣️ "Right from the beginning, to have some tangible silverware would be the start of a process of trying to do this year in, year out." #ChallengeCupRugby

Reflecting on the Wasps result, Lam said: “The thing that is pleasing is that wasn’t the end (of the season) last week. We didn’t give a good account of ourselves.

“We all understand the enormity of the challenge, and this is where we want to be every year at the business end.

“This is the last time we plan on being in this competition as we move on to the Champions Cup next year, and hopefully the year after that.”

The Bristol squad and staff will have a three-week break ahead of next season, which starts on November 22 – against Wasps in Coventry – following a 13th game in just 53 days.

“This is just a three-week winter break if you like,” Lam added. “The boys know they have to look after themselves and be ready as soon as we come back.

“We will get a break with our families – it’s tough we don’t get a chance to go home, or take them somewhere warmer. I will probably go to CenterParcs or somewhere local.

“The support staff and coaches, the midweek games – you review one, preview another – and it is happening quickly. Some of us don’t know the time of the day or what day it is.

“The families have been great as it has been tough on them, but we are committed and it is what we enjoy doing and we all love our jobs, but it is about getting the balance right.”