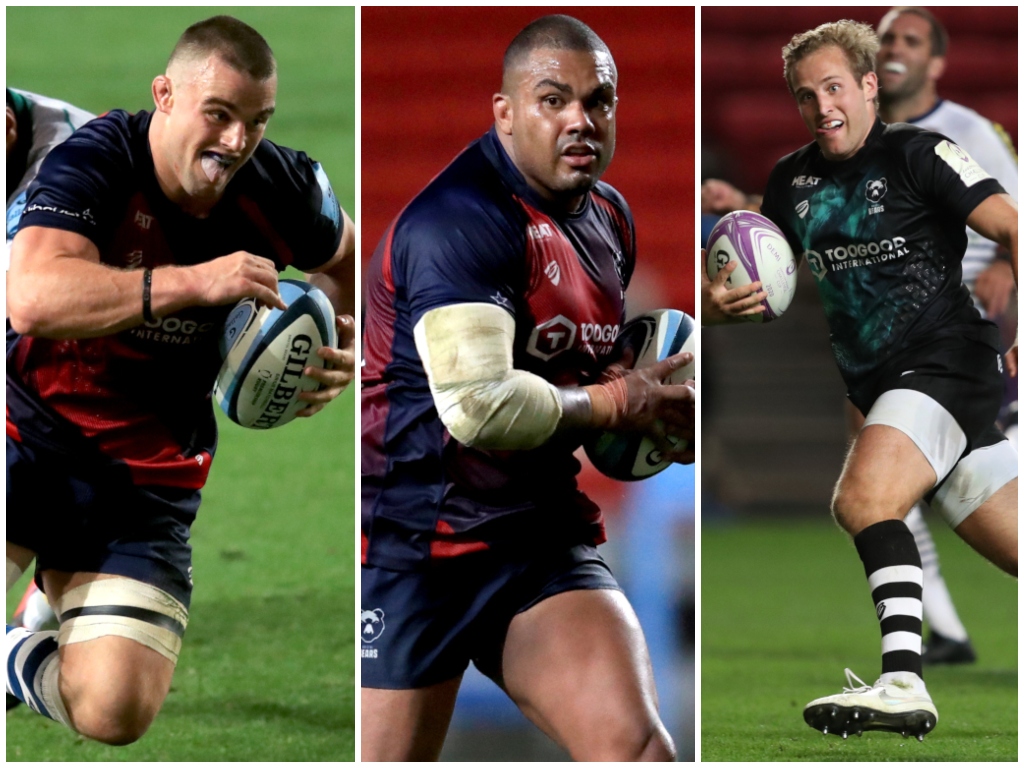 Bristol Bears stars Ben Earl, Kyle Sinckler and Max Malins have been called up to the England squad after their domestic season ended.

The West Country outfit were on standby should Wasps fail to make the Premiership final but, with the Midlanders being given the all-clear to participate, Eddie Jones has added three more players to the group.

Earl and Malins have excelled for the Bears since joining the club on loan from Saracens and played a crucial role in their victory in the Challenge Cup.

Sinckler signed for Bristol ahead of the restart and has been a regular starter as the Ashton Gate-based outfit finished in the Premiership top-four for the first time since 2007.

They have duly joined the Red Rose’s preparations for the game against the Barbarians on Sunday, but one individual who won’t be involved is Leicester Tigers’ George Ford.

Ford, who has been an ever-present under Jones, has pulled out due to a pre-existing Achilles problem.