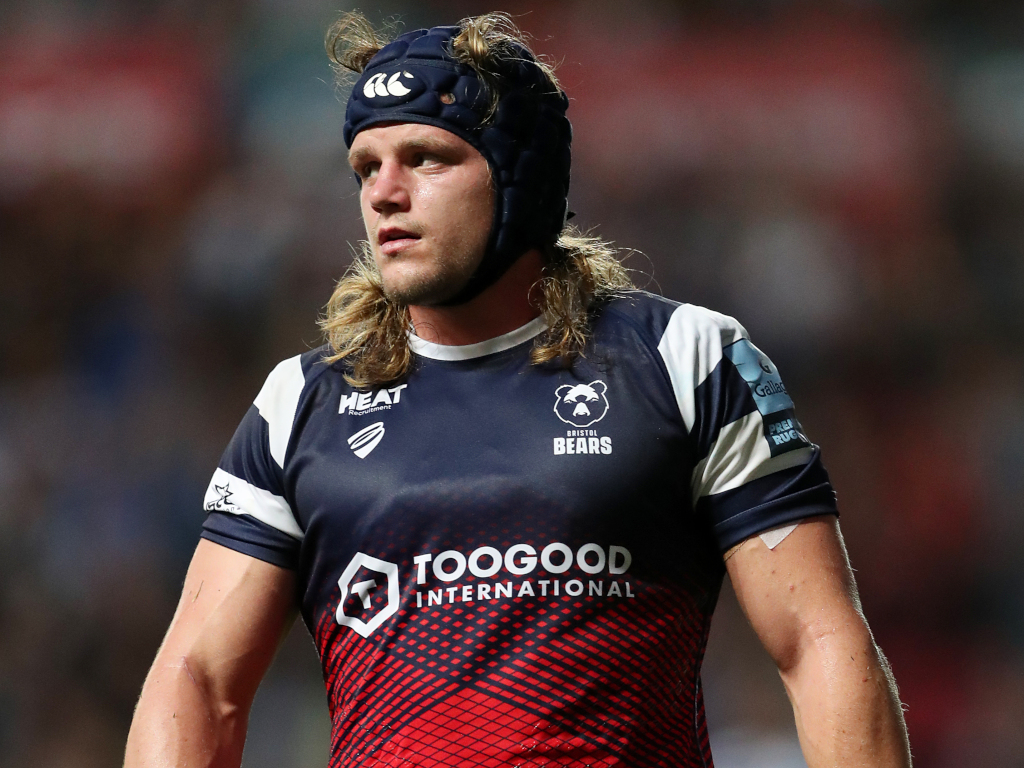 Pool Four leaders Bristol Bears maintained their 100 per cent record as hooker Harry Thacker touched down late on to hand them an 18-16 victory at Stade Francais.

The hosts had been 10-8 in front at the break after Nicolas Sanchez’s penalty added to a converted try from Waisea Nayacalevu.

The Bears kept themselves in touch through the boot of Callum Sheedy, with Thacker’s converted score after 77 minutes proving crucial.

Meanwhile, Leicester made it four straight European Challenge Cup wins after they held out to defeat Calvisano 20-13.

Teenager Freddie Steward had given the English side a flying start in their Pool Five match at Pata Stadium with a try in the opening minute.

The Italians, thrashed 59-7 a week earlier, responded through a penalty from Paolo Pescetto to trail 8-3 at the break.

After Tigers prop Greg Bateman had been sin-binned, Calvisano had lock Davide Zanetti shown a red card on the hour following an incident at the ruck.

Andy Forsyth crossed to give a much-changed Leicester some breathing space before Nephi Leatigaga’s late try made sure of the win, with Calvisano gaining a bonus-point score through Anibal Panceyra-Garrido late on.

Pau made the most of their rescheduled match against Cardiff to win 34-29 at the Stade du Hameau.

Friday’s fixture had been put back on health and safety grounds following persistent, heavy rain.

After going behind early on, the hosts made up for lost time with three first-half tries to lead 24-7.

Although the Welsh side fought back as Owen Lane completed a hat-trick, it was not enough – but at least the bonus-points keeps alive some hope of progress.

In Coventry, Edinburgh boosted their qualification chances for the knockout stage with a 9-7 win at Wasps following Jaco van der Walt’s late penalty.

The Scottish side are now one point behind Pool Three leaders Bordeaux ahead of their round five showdown at Stade Chaban-Delmas.

Nizaam Carr’s converted try had seen the English side ahead 7-3 at the break.

Full-back Leigh Halfpenny added two penalties to his successful conversions – which included from his own late try for a match tally of 21 points.

The comfortable win puts the Welsh club four points behind leaders Toulon, who had earlier won 26-20 at London Irish – a result which all but ended the home side’s hopes of qualifying as one of the best runners-up.

Following a try from Irish number eight Albert Tuisue, the French side made the most of some poor discipline as Anthony Belleau kicked four penalties.

London Irish captain Ruan Botha and Terrence Hepetema were both sent to the sin bin during the first half.