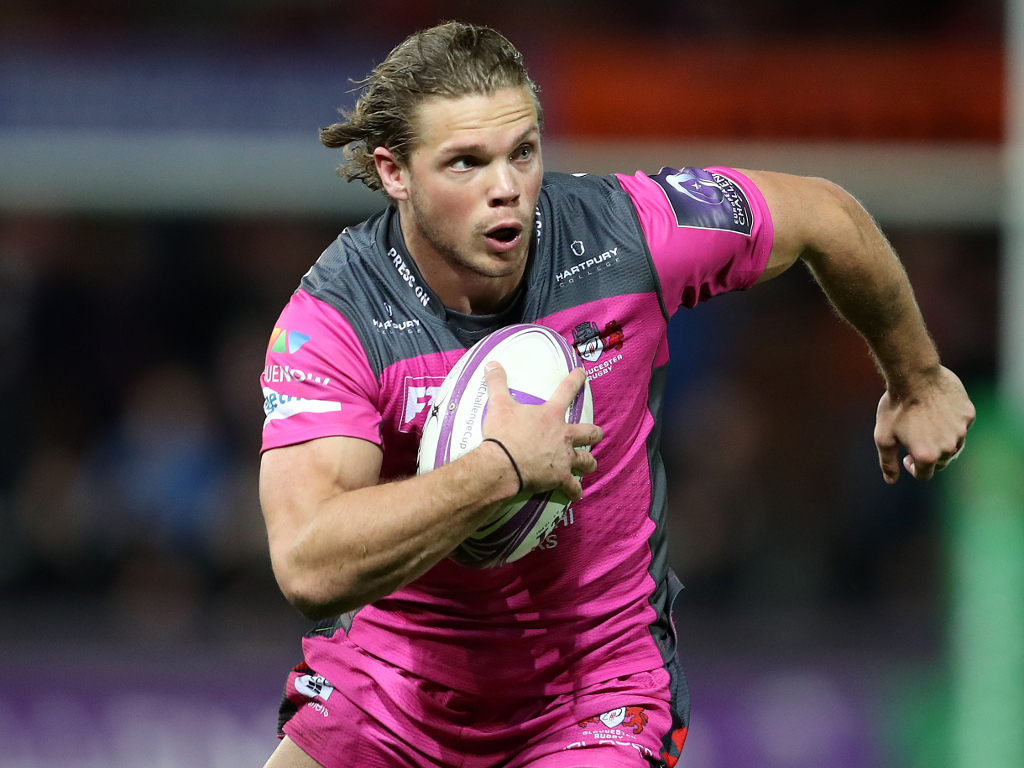 Bristol Bears have announced the signing of Henry Purdy, who has arrived at the club on a short-term loan agreement with immediate effect.

The utility back – who can play in midfield and across the back three – joins from Coventry in the Championship.

Purdy left Gloucester in 2019, where he scored 16 tries in 49 Premiership appearances for the Cherry and Whites.

Without Siale Piutau (knee), Piers O’Conor (knee), Charles Piutau (knee), Will Hurrell (head), Luke Daniels (shoulder) and Charlie Powell (ankle), Pat Lam bolsters his midfield options with the addition of the 25-year-old until the end of the season.

“We’re light in the centre position, so it’s good to be able to bring somebody of Henry’s quality and experience in right away,” said director of rugby Lam.

“Henry knows a lot of the boys in our environment and he comes with a desire to establish himself back in the Premiership. He’s been a standout performer in the Championship and also benefitted from a spell in Otago during the Mitre 10 Cup.

“Henry passed his medical assessment on Monday, so he’ll be straight into contention for Saturday’s Premiership Shield game versus Saracens Storm.”