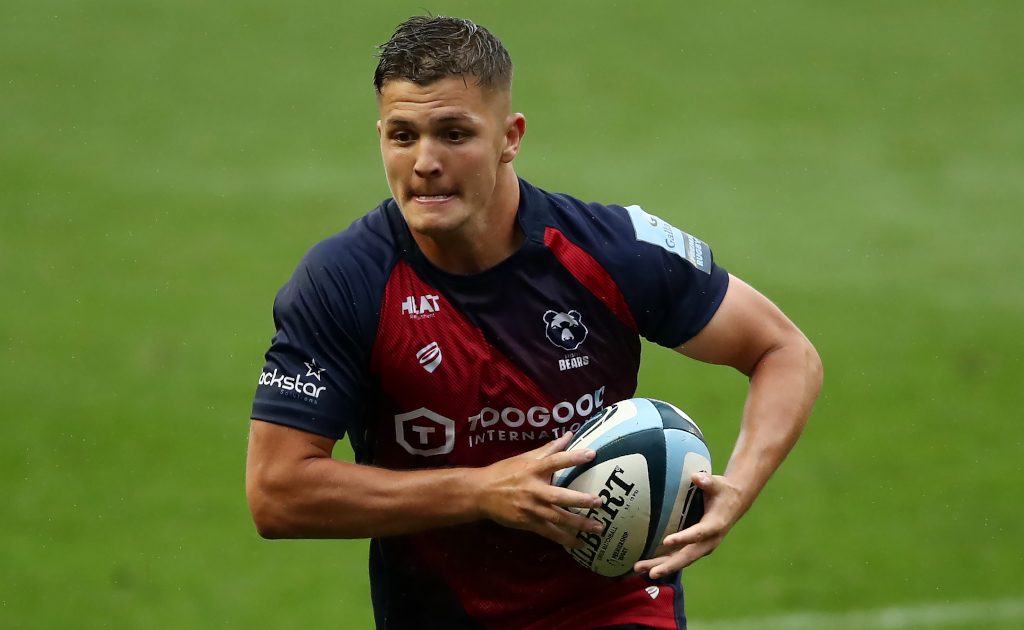 Wales fly-half Callum Sheedy is among a trio of big names set to miss Bristol’s Premiership top-of-the-table clash against Exeter on Friday.

Fly-half Sheedy, centre Semi Radradra and scrum-half Harry Randall will all sit out the Chiefs’ visit to Ashton Gate.

Sheedy suffered a stinger-type injury after being tackled late on his left side during Bristol’s victory over Newcastle last weekend.

“He had a scan, and fortunately there was nothing serious, but it might be a couple of weeks before Callum is back,” Bristol director of rugby Pat Lam said.

“Semi hurt his ankle in that Bordeaux (Champions Cup) game. He is not far away. He would probably be back next weekend, but we don’t have a game, so he should be ready for the Bath game (on May 8).

“Harry Randall, he did his AC (shoulder joint) after the Bordeaux game. He will play again this season, but certainly not for a couple of weeks.”

Premiership leaders Bristol are currently 12 points clear at the top, with Exeter in second, just ahead of Sale Sharks and Harlequins.

They are within touching distance of confirming a play-off place, and there appears every chance that Friday’s encounter could prove a dress-rehearsal for the Premiership final at Twickenham in late June.

Lam added: “They (Exeter) are always a dangerous team. They are European champions, they are Premiership champions. They are the team.

“Rob (Exeter boss Rob Baxter) has done a tremendous job. I was so pleased for them last season and what they achieved.

“Our full attention is on trying to get to the top of the Premiership mountain, and these guys are the guys who have consistently been there for the past few years.

“Every game against them has pretty much (been decided by) one score. I am expecting much of the same – a really good battle, right to the wire.”