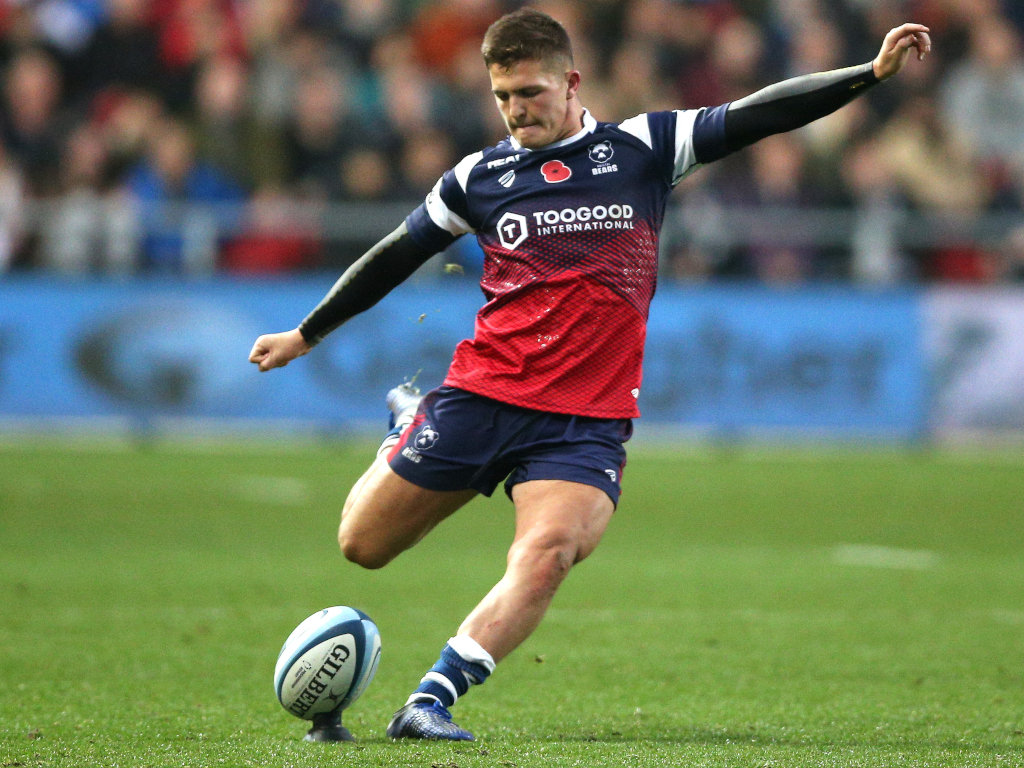 Bristol Bears continued their winning run in Europe to qualify for the quarter-finals of the Challenge Cup with a comprehensive victory over Brive at Ashton Gate.

The Bears’ 52-3 win maintained their perfect record in Pool Four and ensured they will be at home in the last eight.

Piers O’Conor and Dave Attwood scored in the first half and they added five more tries in the second, with Callum Sheedy converting all seven.

Bristol are 13 points clear of second-placed Zebre, who pulled off the shock of the round by beating Stade Francais 29-24 in Paris.

Stade recovered from 17-0 down but were always playing catch-up and it was the Italians who took the win and bonus-point.

Bordeaux-Begles and Toulon also secured their places in the quarter-finals following dominant victories over Edinburgh and Scarlets respectively.

Patrice Collazo’s men were excellent and touched down four times through Anthony Etrillard, Masivesi Dakuwaqa, Julian Savea and Bastien Soury to complete a 27-15 win over the Welsh region.

A top-of-the-table clash in Pool One ended with a convincing 42-14 victory for Castres against Dragons.

Six tries from the hosts secured their bonus point, with Dragons only managing two second-half efforts from Jared Rosser.

🎥| "We had a look at the last few games and recognised we had to fix a few things. It was a pretty rampant second half."

Worcester draw level with Dragons on 15 points thanks to a thumping 66-10 victory over Russian minnows Enisei.

With lock Michael Fatialofa still in intensive care following the neck injury he suffered against Saracens last weekend, Warriors would have been forgiven for not having their minds on the pitch but they put in a thoroughly professional performance.

Third-placed Wasps won in France for the first time in more than five years, beating Agen 52-24 in a match that featured 11 tries.

Eight of those went to the English side, who were off the mark in just the second minute as Ashley Johnson crossed.

Agen kept pace for most of the first half but Tom Cruse’s converted try shortly before the break gave Wasps a nine-point cushion and they extended that in the second period, with Jimmy Gopperth scoring twice.

Pau ended a six-match losing run away from home in the competition by beating Rugby Calvisano 47-19 in Pool Five. The French side crossed for seven tries, all scored by different players.