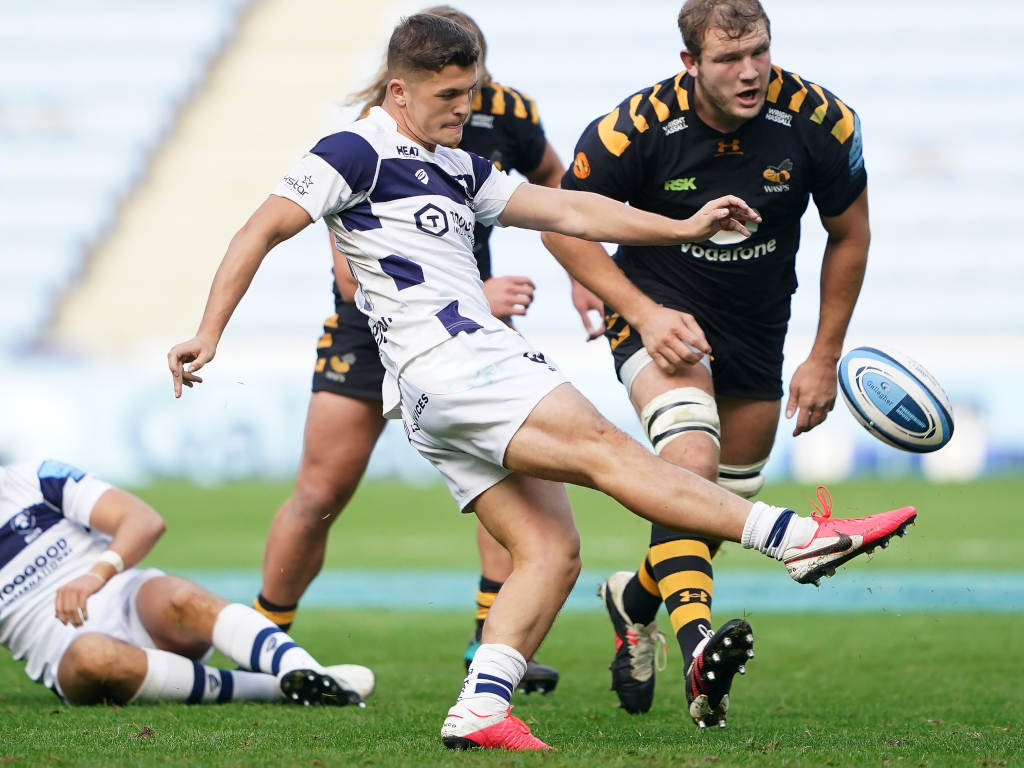 Bristol will be propelled into the Premiership final against Exeter if Wasps fall to the outbreak of coronavirus that has placed their participation at Twickenham in doubt.

The Bears were crushed 47-24 at the Ricoh Arena in last Saturday’s play-off but would be given a reprieve on the strength of finishing higher than Bath – the other losing semi-finalist – at the end of the regular Premiership season.

Four Wasps players and three members of the backroom staff produced positive results for Covid-19 last Wednesday and are now self-isolating, with the club also cancelling training for the week.

An additional batch of testing will take place on Saturday, with the results due on Monday, and then a final round completed on Tuesday with the outcome to be announced the following day.

If a further spread of the disease prevents Wasps from facing Exeter on October 24 then Bristol take their place, Premiership Rugby has told the PA news agency.

The contingency covering a team’s inability to take their place in the Twickenham final was drawn up in August by the Professional Game Board as part of the return to play regulations post-lockdown.

With England facing Italy in the climax to the 2020 Six Nations a week later, there is no space in the calendar to rearrange the fixture.

Bristol would be in a state of readiness if they were to play Exeter, however, due to their appearance in the Challenge Cup final against Toulon on Friday.

It means they must also undergo one last round of coronavirus testing on Tuesday as they are placed on standby.