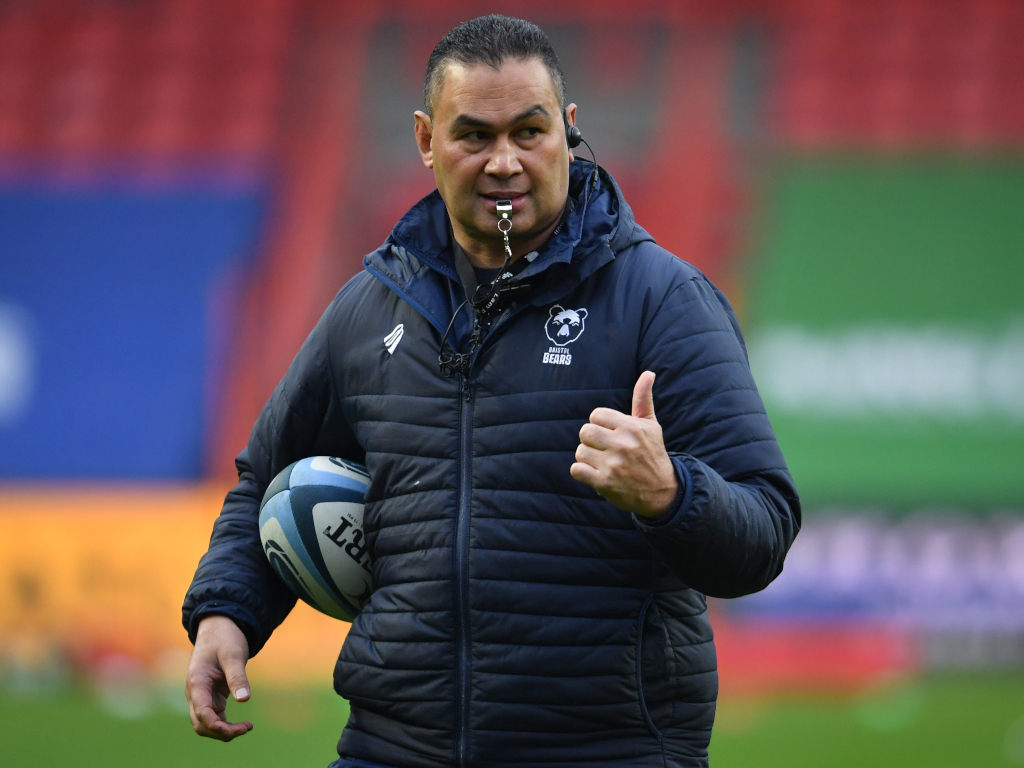 Head coach Pat Lam says that Bristol will embrace the challenge of the hectic post-lockdown schedule as they recommence their bid for Premiership glory.

The Bears were in stunning form before lockdown, with five straight wins leaving them sitting third in the table.

The task now is to rediscover that momentum, starting against soon-to-be deposed champions Saracens at Ashton Gate on Saturday.

“Training is a means to an end so it’s all credit to the players for training when they didn’t know when they would be back and keeping themselves in good nick.

“The schedule? That’s the challenge and that’s why you need world-class staff. That’s the science of the whole thing.

“We’ve been waiting for rugby to come back and we’re excited by the whole thing.

Piutau has SIX 100+ metre games this season – 2X more than the next man pic.twitter.com/yRe1JkEJ0j

“Yes you can look at it and say it’s more than normal in a short amount of time. But there’s no way everyone is going to play every single one of those games, obviously.

“It’s a tough sport. Recovery, preparation, recovery is going to be important and the most important thing is to make sure the group that goes out is at its best.

“The staff will help them as much as we can and we’ll have to rely on the whole squad.”

New signing Semi Radradra is in line to make his debut and Bears back Luke Morahan is anticipating something special from the Fiji international.

“Expect to see things you’ve never seen before because that’s what he’ll bring,” said Morahan. “Even for us we’re standing next to him and just waiting to see what’s going to happen.

“He’s a big physical presence in the game, with a lot of ball carries and some really good defensive reads.

“He reads the game well, he knows the game and you’ll see that. He’ll come out and show that he’s world class.”

Mitch Eadie will be absent with a hamstring injury and Chris Cook has a back problem.