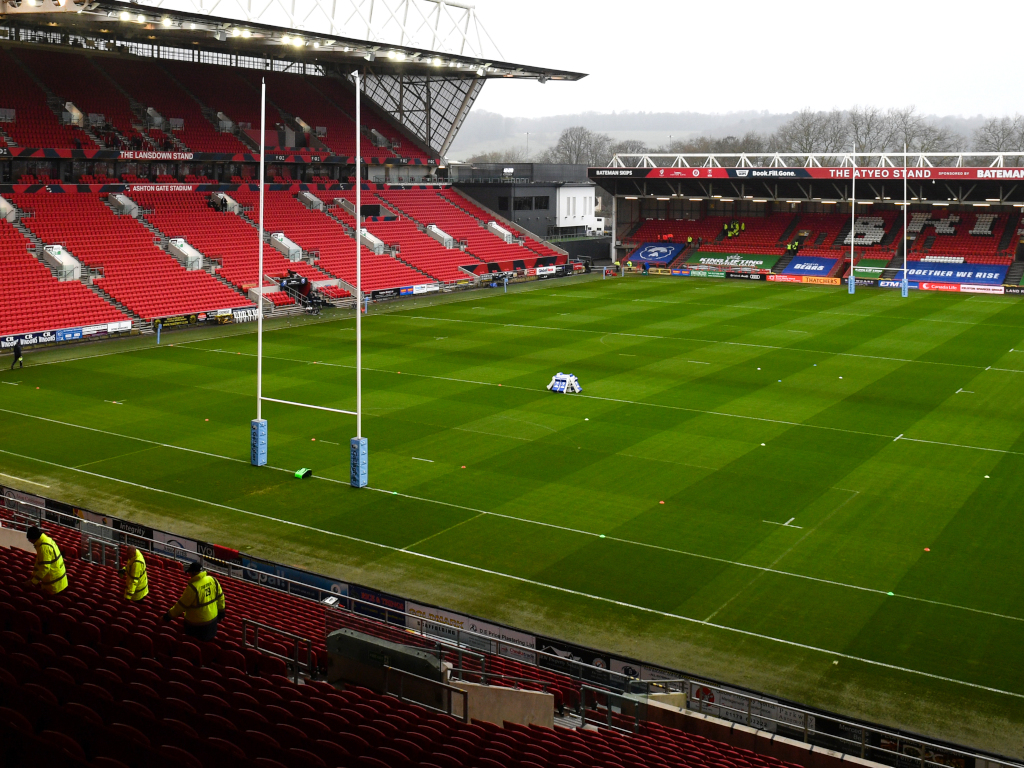 Premiership side Bristol Bears have confirmed the arrival of Omar Mouneimne as the club’s new defence coach with immediate effect.

Mouneimne arrives from Worcester Warriors where he had been their defence guru for nearly four years. During that time he has moulded Worcester into a strong defensive unit that teams struggled to break down.

Director of rugby Pat Lam said: “When Omar contacted me wanting to be part of the Bears journey it was a no brainer for me. While our defence philosophy and systems are very much aligned, it’s his passion, enthusiasm and experience which will help take our ‘D’ to the next level. We all saw first-hand the impact he made to Worcester’s defence and how difficult it can be to attack against.

“Omar is a real competitor and is inspired by our vision to be successful on and off the field. It’s great to have him on board with our coaching team and I have no doubt he will add real value to the Bears.”

🗣️ "Omar’s departure from Sixways is of mutual benefit to both the club and him and is the right time for Omar to move on." #GallagherPrem

A hugely experienced coach, Mouneimne began his coaching career with South Africa Sevens, before helping Super Rugby side the Stormers to the 2010 final. He served as defence coach for Italy in 2011 when the Azzurri beat France for the first time in the Six Nations.

The South African also has coaching experience in the PRO14 with Edinburgh, the Top 14 with Stade Francais and Lyon, and Super Rugby with the Sharks.

He said: “Everybody in the sport is sitting up and taking notice of what is going on at Bristol and the culture that they are building. It’s a really exciting time for the club and for me to come onboard and contribute to a team that can genuinely challenge for silverware.

“I’m looking forward to working with Pat and the coaching team – it’s a quality squad with focus and self-belief. We want to be a team that is ruthless in defence and attack and can dominate in the Premiership and Europe. I can’t wait to get started.”