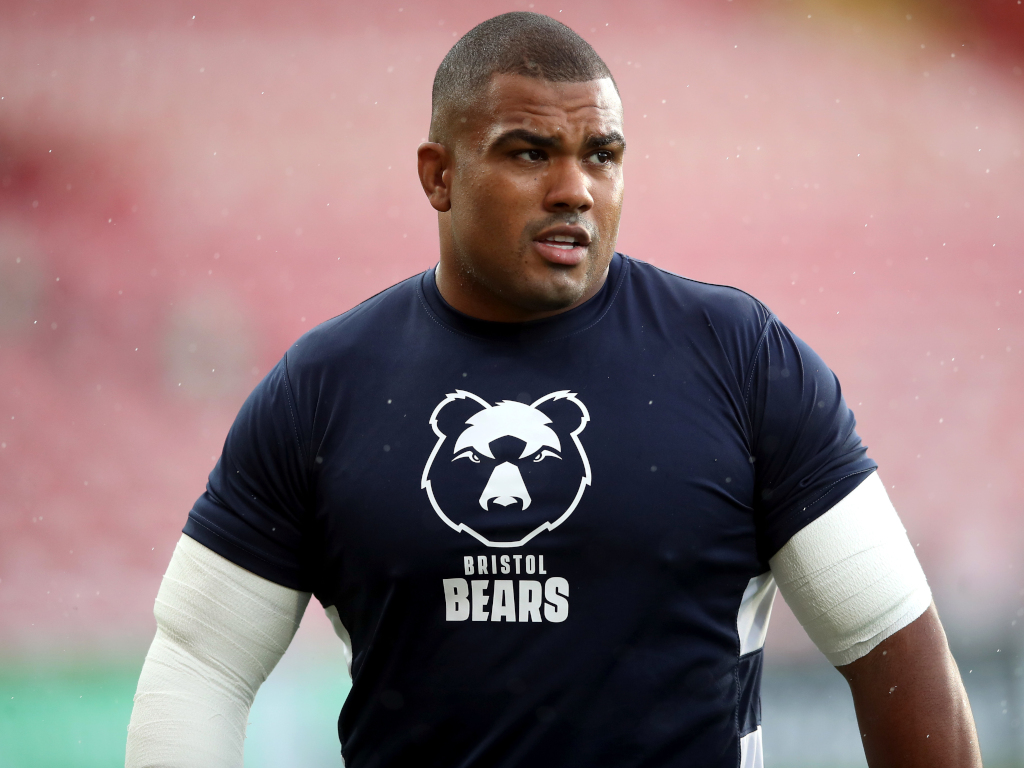 Sinckler was cited by independent citing commissioner Duncan Bell after Bristol’s 20-7 win at Exeter on Saturday took the Bears top of the Premiership.

The 27-year-old has been cited for “failing to respect the authority of the match official, contrary to World Rugby Law 9.28”.

Sinckler took to Twitter following the comment he directed at referee Karl Dickson, saying: “Want to apologise for my reaction today. Not the example I want to be setting.

“Heat of the moment stuff. Will make a conscious effort to improve. My bad.”

The independent disciplinary panel will be chaired by Richard Whittam QC, with Becky Essex and one other panel member to be confirmed.