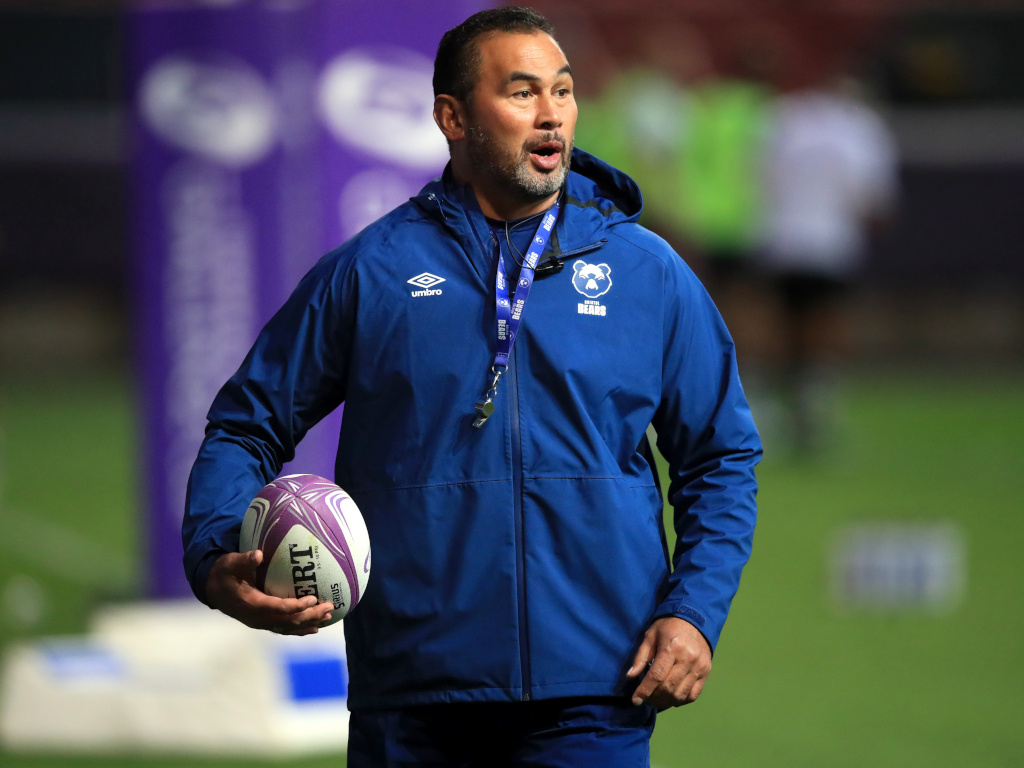 Both clubs have collected 20 points from their first five games, losing just once, to set up a mouth-watering derby.

“I have a lot of respect for Exeter and what Rob (Exeter director of rugby Rob Baxter) has done,” Lam said.

“It was a wonderful achievement to do the double of the Champions Cup and Premiership. I love playing against these guys. They are tough encounters.

“Every (Exeter) game I have been involved in since I have been at Bristol has been a one-score fixture and gone right down to the wire.”

Exeter suffered their first defeat of the league campaign last weekend, losing 34-5 with a much-changed team against Wasps.

But Lam added: “I am expecting the reinforcements to be back – their strongest team.

“It is a massive challenge for us and one we are excited by. I love playing the games when there is a lot riding on them.

“Both clubs are sitting on 20 points and the winner goes into Europe next week sitting on top of the Premiership.

✍️ That and much more covered in Who's hot and who's not! 👇https://t.co/eSvTcrKbkb

“Winning the Challenge Cup, which was the first trophy for so many players here, gives a real hunger for more.

“The beauty of the Premiership is that you are able to build a culture and take a group and bring it through.

“You build relationships and Rob has done that with his group.

“Once you do that, you know which buttons to push and you see the bigger picture of where you want to be. They have absolute clarity of where they want to be and they have put the work in.

“If you look at the characteristics of the Exeter team, they certainly reflect Rob. They are honest, they are hard-working.

“Of course, there are all the flash things that people can do and individual talent, but ultimately it is about hard work and working for each other and that’s what you try to create.”