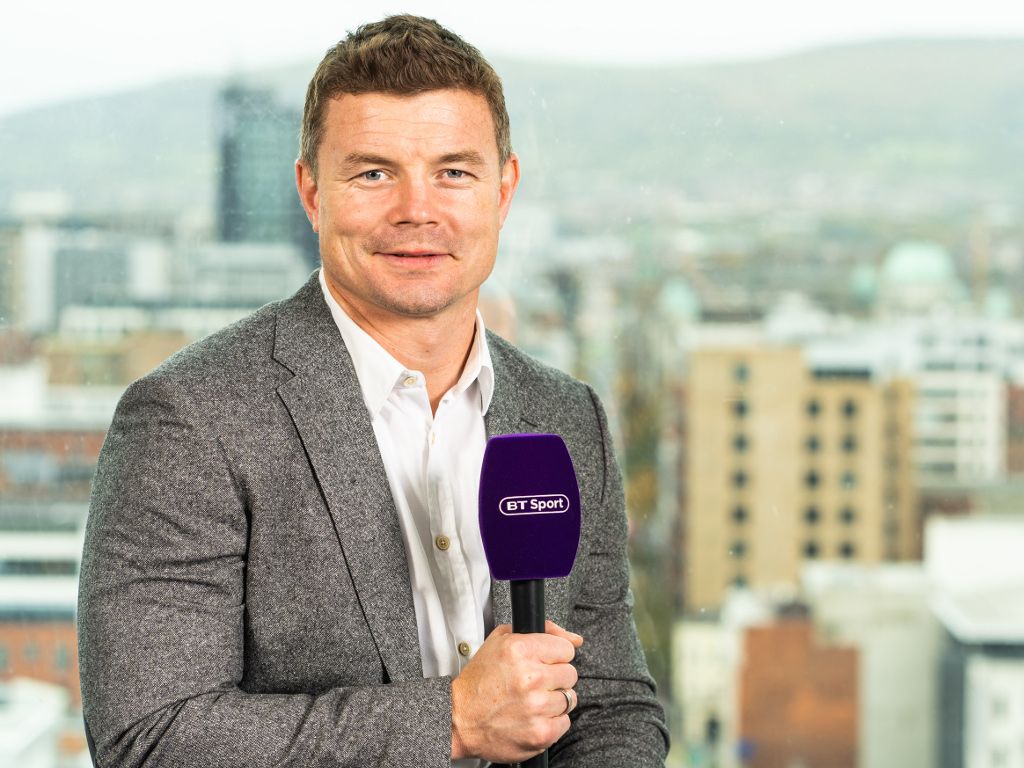 The Champions Cup starts this Friday in Dublin when holders Leinster host Wasps. Ahead of that we spoke to former British & Irish Lions, Ireland and Leinster legend turned BT Sport ambassador and analyst, Brian O’Driscoll.

We wanted to know the three-time European Cup winner’s players to watch in the upcoming campaign and he kindly gave us six to keep an eye on.

The mercurial 10 would be playing this Friday had Wasps not decided to try something new with Lima Sopoaga. Nevertheless Cipriani has adapted to life well at Gloucester and just orchestrated a win for his new side against his old in Round 6 of the Premiership.

O’Driscoll: “We’ll see what he can deliver. Left out of the initial England training squad and was then named player of the month, he just needs that consistency of high level performance and to deliver against the top sides. It’s a great opportunity for him. We’ll see some great head to heads; there’s no weak teams in this competition.”

The Irish wing swapped Limerick for Paris during the off-season and has taken to Parisian life as many expected he would; with ease. He’s already topping the Top 14 try-scoring chart with six tries and his record in the European Cup is relatively handy too.

O’Driscoll: “He’s flying already. He scored some great tries with lots of assists and is settling in well. He seems happy but he would fit into any environment. He just brings an energy you can’t imagine and he shows that in the way he plays the game. Racing have been allowed to express themselves and he’s really flourishing within that. Plus when you look at the back three and see they’ve got Juan Imhoff and Teddy Thomas you know they’ve got some serious toe.”

He has followed in the footsteps of Ali Williams, Jerry Collins and company by enjoying his twilight rugby years away from the All Black environment. Kaino left Auckland for Toulouse so by no means has he downgraded in rugby pandemonium but he certainly has a task on his hands to haul the four-time champions back to former glories.

O’Driscoll: “A new Kiwi addition to the European mix who wants to add a European medal to his collection. Kaino has an incredible record with New Zealand and was an integral part of much of what they did well. I think maybe for Toulouse it’s too soon, even with the addition of Kaino. I think they’re an up-and-coming team but with Leinster and the two English sides in their group it may be too challenging this year.”

Almost guaranteed folk hero status in Cardiff after he kicked the Blues to the Challenge Cup in Bilbao last year. The former Kiwi turned Welsh international was so pivotal to their success last year with a try in the semi-final to go alongside his contributions in the final.

He is vastly experienced and immensely versatile but his performance levels don’t dip regardless of where he is deployed. Cardiff Blues may have Saracens in their pool but alongside Lyon and Glasgow they have half a chance of a runners-up spot.

O’Driscoll: “We saw in the Challenge Cup what he can do. We were calling the game out in Spain and that never-say-die attitude really won it for them. You thought Gloucester had it but Anscombe had some huge plays in crucial moments; be it at 10 or 15 he can have a huge impact. It’s a big ask but if they can do something in that pool he’ll be central to their chances.

The Munster centre really came into his own last year. He was a relatively unknown quantity come the start of the campaign but come May he was going toe-to-toe with Virimi Vakatawa in that titanic semi-final clash.

Not dazzling the world perhaps like Garry Ringrose in the famed Leinster 13 shirt but a very able individual whose big build can be deceptive with ball in hand.

O’Driscoll: “He has come on really well this last year. He’s got a really nice level of aggressiveness and I like that he can be direct and physical but has a nice subtlety to his game. Another season of playing European rugby will do him good with Munster. He’s not quite there yet but soon he’ll be knocking on that international door if he can keep up his level on performance.”

Perhaps the biggest name to come into the European game over the summer and hardly surprising he was lured to the Northern Hemisphere by Mourad Boudjellal. The emergence of Rieko Ioane had meant his regular starting berth was no more and Savea decided his time in New Zealand had come to an end.

European viewers are the winners out of that sequence of events and when he runs out against Newcastle in Round One be ready for some fireworks.

O’Driscoll: “He seems a reasonable player doesn’t he?! You always get this calibre of player who have decided to move on from the Kiwi, South African or Australian plan and they get to play in Europe for hardly insignificant funds in great teams. That Toulon side of five or so years ago were such a joy to watch and if they want to get back there Savea is exactly the type of player who can help them do that with his pace and physicality.”

BT Sport brings you the moments that matter with exclusively live action from every Heineken Champions Cup match this season. Watch all ten first round games this weekend, including Leinster v Wasps on BT Sport 2 this Friday from 19:00. Watch on TV and via the award winning BT Sport App. bt.com/sport