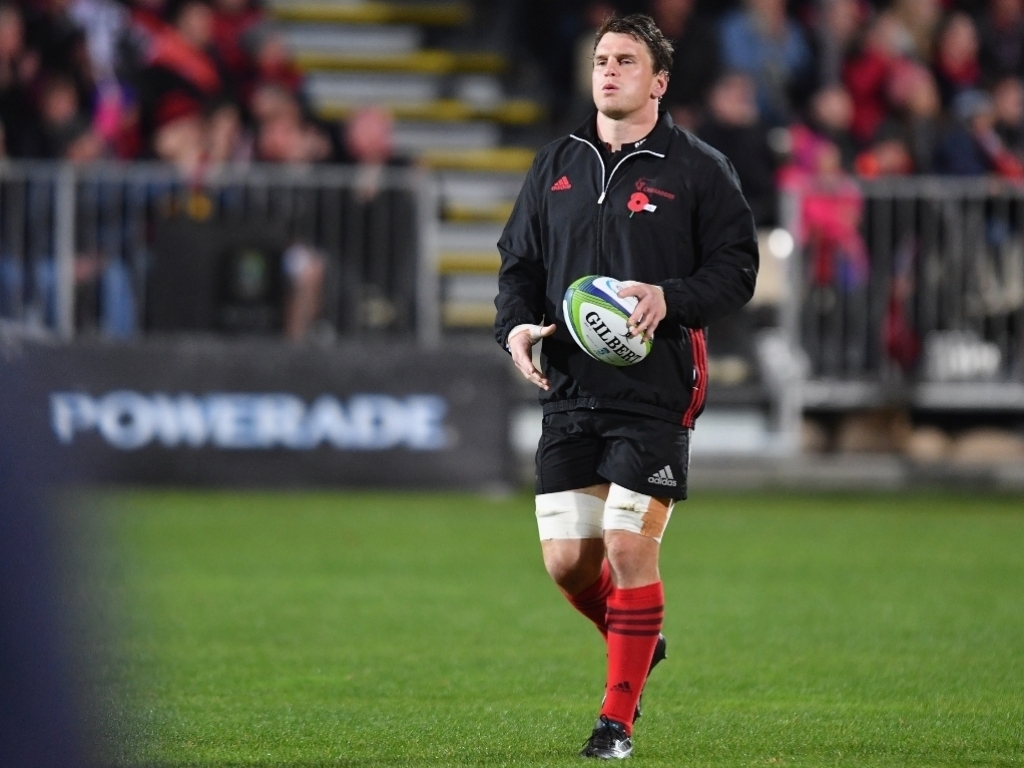 Crusaders openside flanker Matt Todd expects the Lions to pose a threat at the breakdown in the Super Rugby Final in Johannesburg on Saturday.

The All Black tearaway feels preventing the Lions from getting quick ball will be crucial and says the twin threat posed by Lions captain Jaco Kriel and fellow flanker Kwagga Smith will be a serious one.

“We know how good they are on the ball, so we obviously have to make sure the ball carrier does his job and doesn’t expose the ball to the opposition players,” Todd told Supersport.

“It is huge, we have to get there quickly because they are very dangerous, they are very quick on the ball and that is a big part of their game, they win those turnovers, or win those penalties, so we certainly have talked about that and know the challenge they possess.”

The 29-year-old said the Crusaders will have to approach the breakdown battle in an intelligent manner if they want to dominate that facet of play.

“We have to be smart, when it’s on, we have to attack the breakdown and when it’s not, we have to make sure we have bodies on our feet," he said.

“You’ve got to play what you see, play the pictures that you see. We can’t allow them to get a roll on and get quick ball every ruck or else we will be chasing our tails all game.

“We have to be smart there and make the decisions and disrupt their flow somehow.”

Todd identified Smith as a real threat and said the former Springbok Sevens stalwart's introduction to the Lions' run-on side have made them more difficult to play against.

“He's been outstanding, obviously very quick and fast, and obviously with that Sevens engine that gets you around the field a lot, and he is involved a lot at the breakdown and in support play," he added.

"That makes him a very dangerous player and we have to keep an eye on him this weekend.”