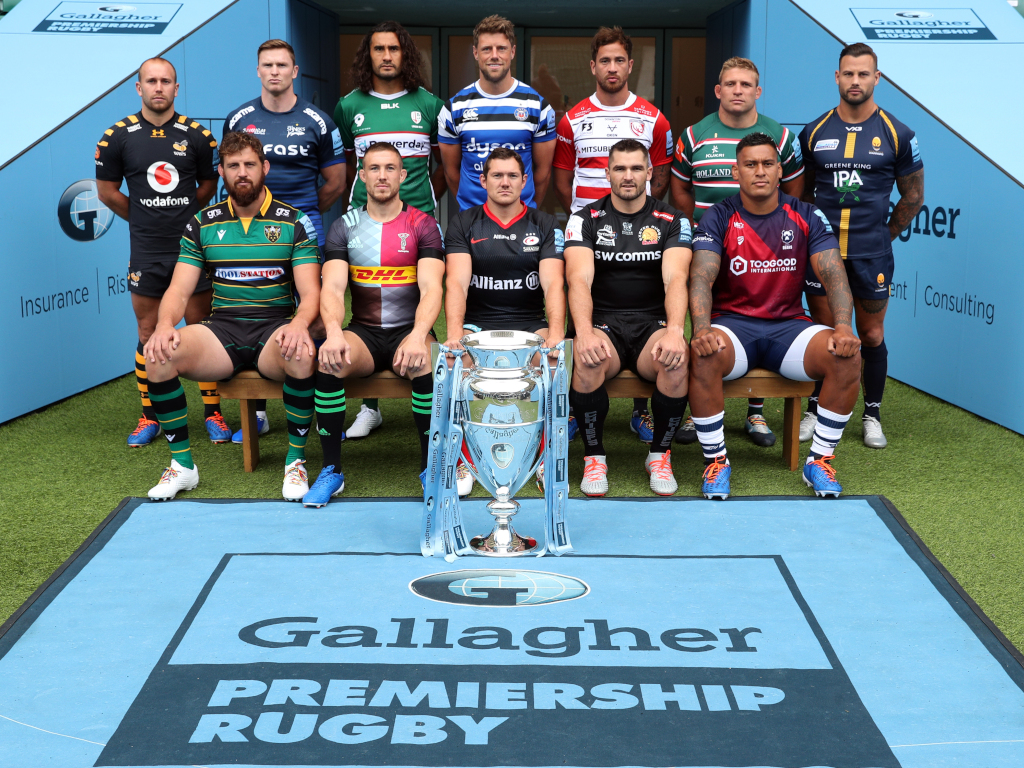 Big-spending Sale owner Simon Orange would like to plough a few more millions into the Sharks to make them one of the leading clubs in the country but admits the salary cap is a necessary evil to protect the game.

Orange, whose Manchester-based investment group CorpAcq Ltd took control of Sale from previous long-term owner Brian Kennedy three years ago, was speaking in the wake of the £5.4million fine and 35-point deduction imposed on Premiership champions Saracens for overspending on players’ wages.

Orange, brother of former Take That star Jason Orange, claims it is easy for clubs to spend above the £7m cap undetected.

“I don’t know but I know I have got 34 players and I’m struggling and others have 48 quality players and aren’t so I suspect we’re not all the way there yet,” he said.

“It crossed my mind and the truth of the matter is, if you wanted to do it, it’s easy to do.

“I am involved in 30 different companies and, if any of those companies decided to pay the players or employ their wives, I am not saying nobody could find out but the audit wouldn’t find out.”

How did it happen?
How does this impact the squad?
How did the players respond?

Orange says Sale are among the clubs benefiting from an investment of more than £200m from private equity firm CVC Capital Partners but that has not stopped them haemorrhaging money.

“The game needs to sort itself out,” he said. “We lost £50m last year and that is currently being covered by a load of idiot owners, one of which is me.

“So we have got to protect it. Everybody needs to realise how important it is and stick with it.

“I think Premiership Rugby have done a fantastic job. They have been given the backing of the owners and I don’t think it’s finished yet.

“I think the job now is to make it so onerous to cheat, it’s just not worth it.”

Orange admits he is putting into Sale considerably more money than he initially envisaged but insists he is in it for the long haul.

“I came in because I wanted to improve and help the club I have supported for 30 years,” he said.

“But I wanted to do that sensibly, financially wise. The ‘sensibly’ has gone a bit, that’s the truth of the matter. I am now willing to spend a few million quid a year and build a squad to compete at the top.

“Hopefully one day we will control our own stadium and that will help us make the match day and everything else better and hopefully then draw the crowds which might eventually, in a dream scenario, cover its costs.

“It doesn’t have to – and I will cover it, forever, is my current view. We will keep working to reduce those losses.”