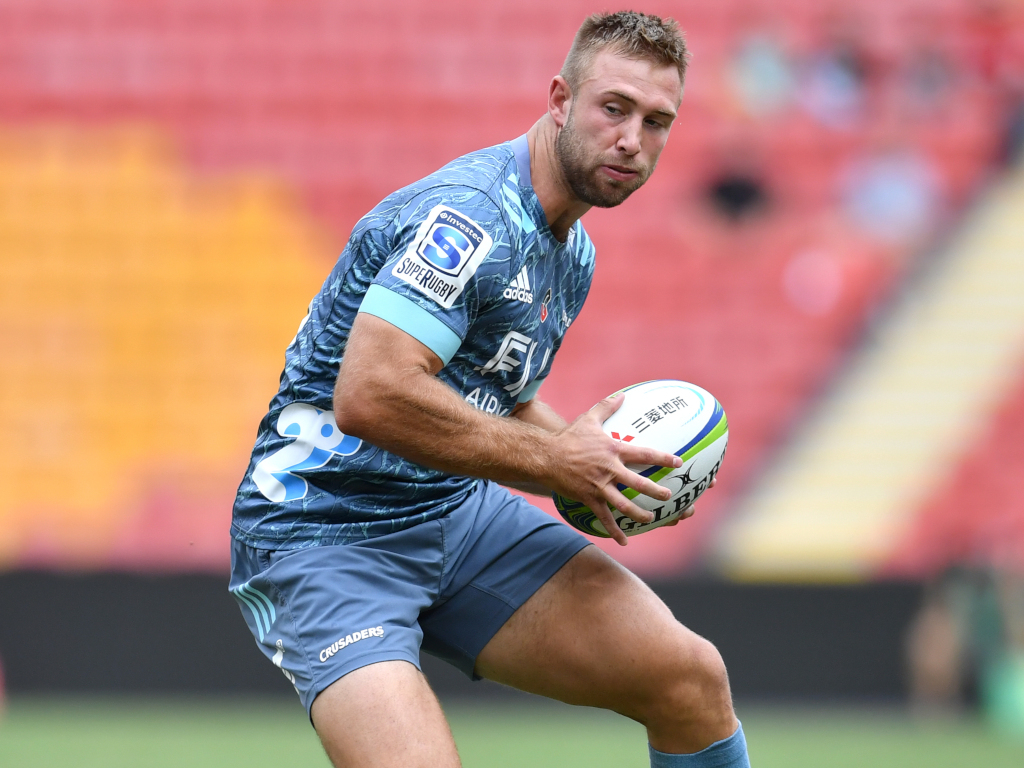 All Blacks centre Braydon Ennor is set for a long spell on the sidelines after rupturing his anterior cruciate ligament during the North v South contest on Saturday.

Ennor, who was named in New Zealand’s 35-man squad at the weekend, started for the South in Wellington but was forced off early on.

Scans have now confirmed that the 23-year-old has suffered a serious knee injury and will see a specialist to determine the extent of the damage.

The Crusaders back is likely to undergo surgery and will therefore miss the rest of this year and the start of next season.

All Blacks head coach Ian Foster said: “It’s hugely disappointing for Braydon, but he is a strong young man and we’ll be supporting him as he goes through his surgery and rehab over the next few months.”

After an impressive year at the Crusaders, Ennor was one of four centres named in Foster’s international squad, alongside Jack Goodhue, Rieko Ioane and Anton Lienert-Brown.

Foster has not yet named a replacement for the talented youngster and will only do so once their 2020 Test schedule has been confirmed.