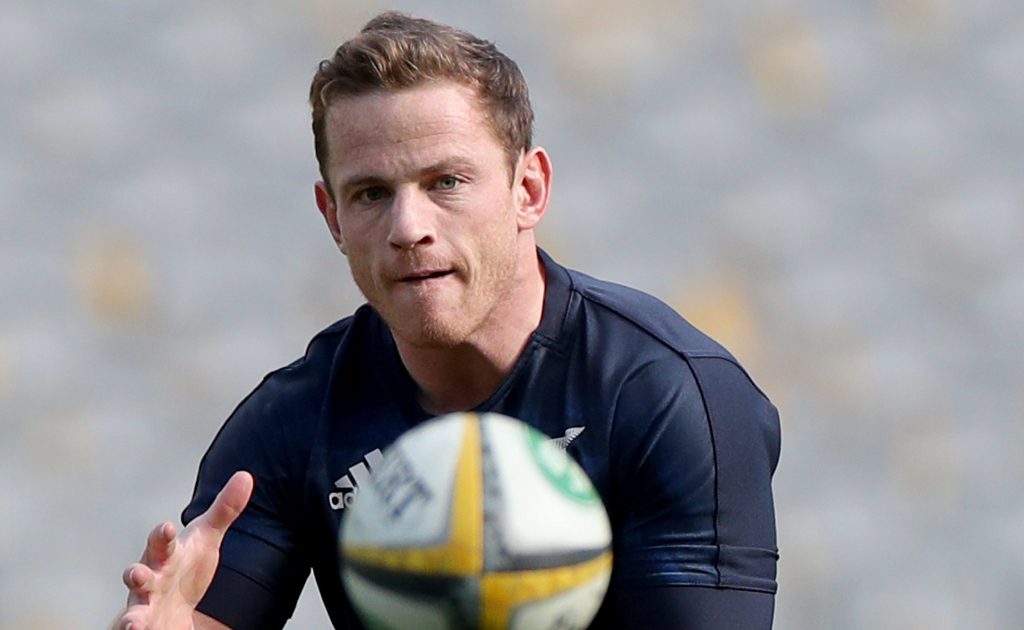 All Blacks and Chiefs scrum-half Brad Weber has recommitted to New Zealand Rugby (NZR) and his Super Rugby team, putting pen to paper through to the end of 2023.

30-year-old Weber has become a key member of the Chiefs since making his debut in 2014 and now sits on 98 appearances for the team. He made his All Blacks Test debut in 2015 and has played 10 internationals to date.

“I’m really pleased to have signed with NZR and the Gallagher Chiefs till 2023. My season with the Chiefs this past year was one of the most enjoyable I have had,” he said after inking the deal.

“I love the plan that the Chiefs have in place for the next two years, something that is very exciting for the players and our fans alike, and which is something I definitely want to be a part of.

“The potential to play 100 games for the Gallagher Chiefs next year is a massive goal of mine that I would love to achieve.

“As always, I love representing the All Blacks. I do not take for granted whenever I am selected and am looking forward to growing my role within the team whilst representing my family on the world stage.”

“Brad is a key leader within our squad and had a standout season this year as a Gallagher Chiefs co-captain,” he said. “He is an incredibly talented and experienced halfback, leading from the front with his consistent performances, effective attack and reliable support play.

“He has been exceptional both on and off the field for us and we look forward to hopefully adding him to our prolific list of club centurions next year.”

Chris Lendrum, NZR’s general manager professional rugby & performance added: “This is great news and on behalf of NZR, I want to congratulate Brad on his decision. He’s developed into a real leader in our game and players like him are the glue in their teams. We’re stoked he’s committed to New Zealand Rugby through to 2023.”