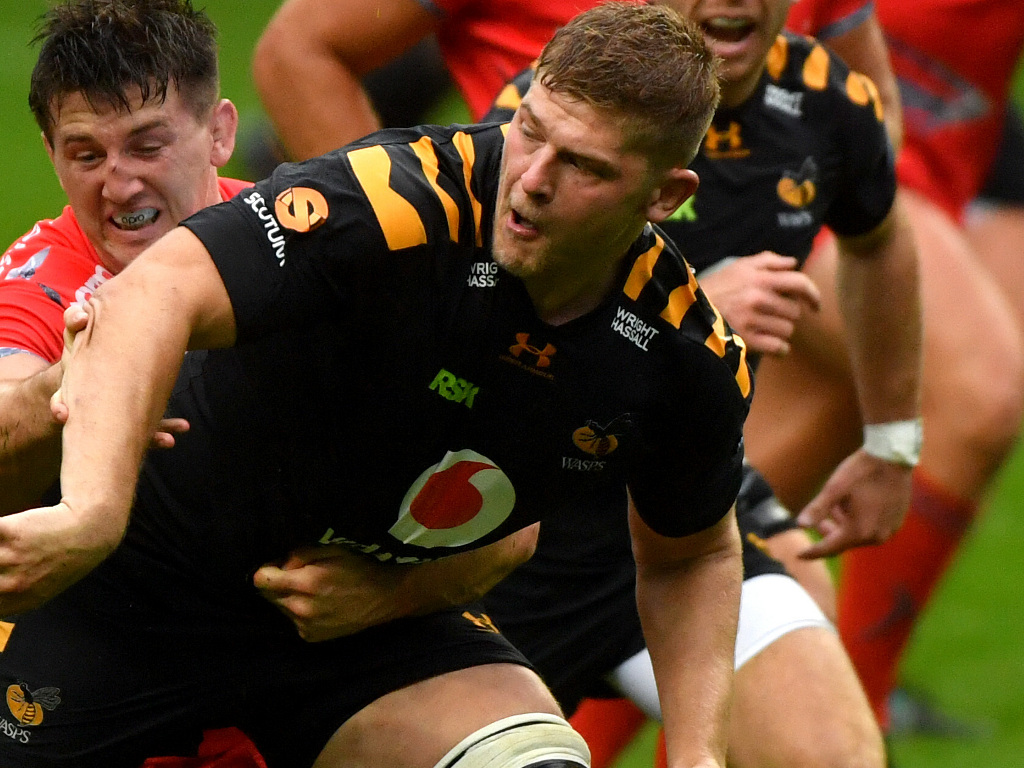 Brad Shields believes Wasps team-mate Jack Willis would make an immediate impact on international rugby if he is called up by England this autumn.

Willis will learn on Wednesday if he has won the Rugby Players’ Association Player of the Year award for 2020 after being shortlisted on the strength of a remarkable season.

With Eddie Jones watching from the stands, the all-action 23-year-old flanker propelled Wasps into the Premiership final with a man-of-the-match display against Bristol last Saturday.

A place in Jones’ squad for the climax to the Six Nations against Italy and Autumn Nations Cup awaits and Shields, who won eight caps in England’s back-row from 2018-19, believes he would make a seamless transition.

“The change would be the intensity of training and games, but I don’t doubt for a second that he has the ability to step up. He wouldn’t miss a beat and he’d fit right in,” said Shields.

“He was unfortunate to not make the South Africa tour in 2018 because of his injury, but that might have been a good thing for him, giving him a bit more time and experience. Now he’s ready to make that step up and I think he’d do a great job at it.”

Willis excels in most areas, but is untouchable as a breakdown spoiler. He has engineered 44 turnovers this season, 25 more than any other player in the Premiership.

“Jack doesn’t just specialise in the jackal area, he’s very good around the field and in all aspects of the game,” Shields said.

“In the jackal, he gets in some pretty awkward situations in terms of his body. He’s very flexible. His strength and the awkward positions he gets into make him stronger.

“And then there’s his ability to read the game, his decision-making has come a long way in terms of when to try for a steal or the turnover.

“That’s been massive for him. Hands-down he’s one of the best in the competition, which is good for us.”

Wasps have been lifted ahead of the Premiership final against Exeter by the availability of Matteo Minozzi after the electric full-back was given clearance by Italy to play a week before their clash with England.

However, big-hitting centre Malakai Fekitoa is touch and go because of the groin injury sustained against Bristol.