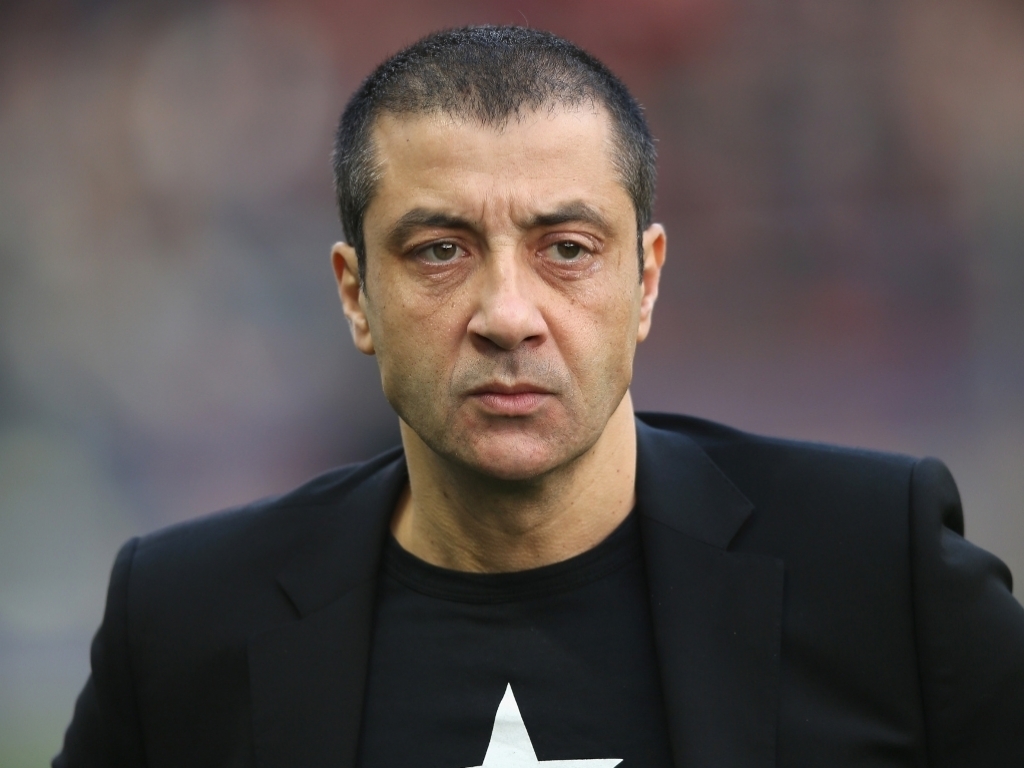 Toulon president Mourad Boudjellal has lambasted his team for their poor start to the Pro 14 season while praising the accurate goal kicking of Leigh Halfpenny.

Toulon have lost two of their first three games of the season, their latest defeat coming at the hands of Brive who beat them 25-21 at home on Saturday. Halfpenny escaped his boss's anger with a flawless kicking display, slotting all seven his shots at goal.

The Wales international has now kicked all 18 of his kicks at goal.

Boudjellal now claims his team of superstars are fighting to avoid relegation.

"We’re nearing the limits of my patience, now things are going to get serious," he told reporters.

"But that’s the reality…we are rubbish."

Despite this, Boudjellal had nothing but praise for Halfpenny.

"Fortunately, and I thank him, we had Halfpenny. But rarely have I seen my team play so badly."