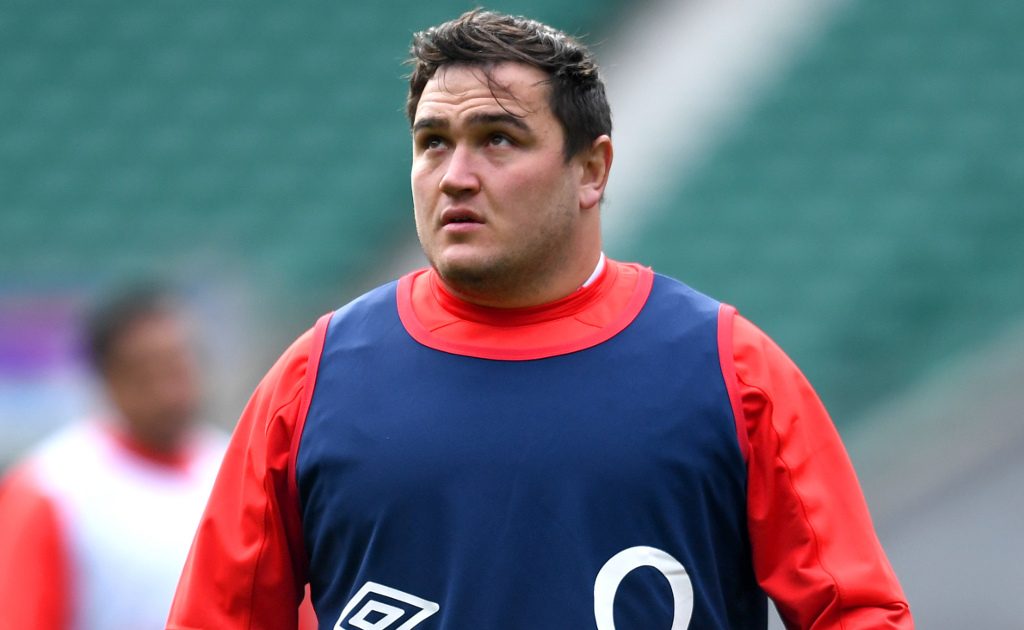 England’s Six Nations title quest has received a lift with the news that Saracens hooker Jamie George has recovered from a knee injury.

George sustained the injury during England’s 32-15 victory over Australia in the Autumn Nations Series at Twickenham last month and was not expected to return until the end of January.

But he has been included in Saracens’ starting line-up and named to captain the side in their Premiership clash against Northampton Saints at Franklin’s Gardens on Sunday.

“Jamie was nearly OK for last weekend but now he’s raring to go. It’s great to have him back,” said Saracens boss Mark McCall.

England open their Six Nations against Scotland on February 5 with only 500 fans allowed to attend Murrayfield because of Covid-19 restrictions.

Meanwhile, Leicester will be galvanised, according to Tigers boss Steve Borthwick, after the club confirmed that Premiership Rugby are investigating potential salary cap breaches.

The Tigers are cooperating with the governing body, who are looking at whether historic image rights payments were made to players.

Andrew Rogers is the league’s salary cap director and he will decide on whether their salaries were increased by the payments, which constitutes a breaking of the regulations.

The development comes as Leicester sit eight points clear at the summit of the Premiership after winning all 10 matches, while a place in the knockout phase of the Champions Cup is also within touching distance.