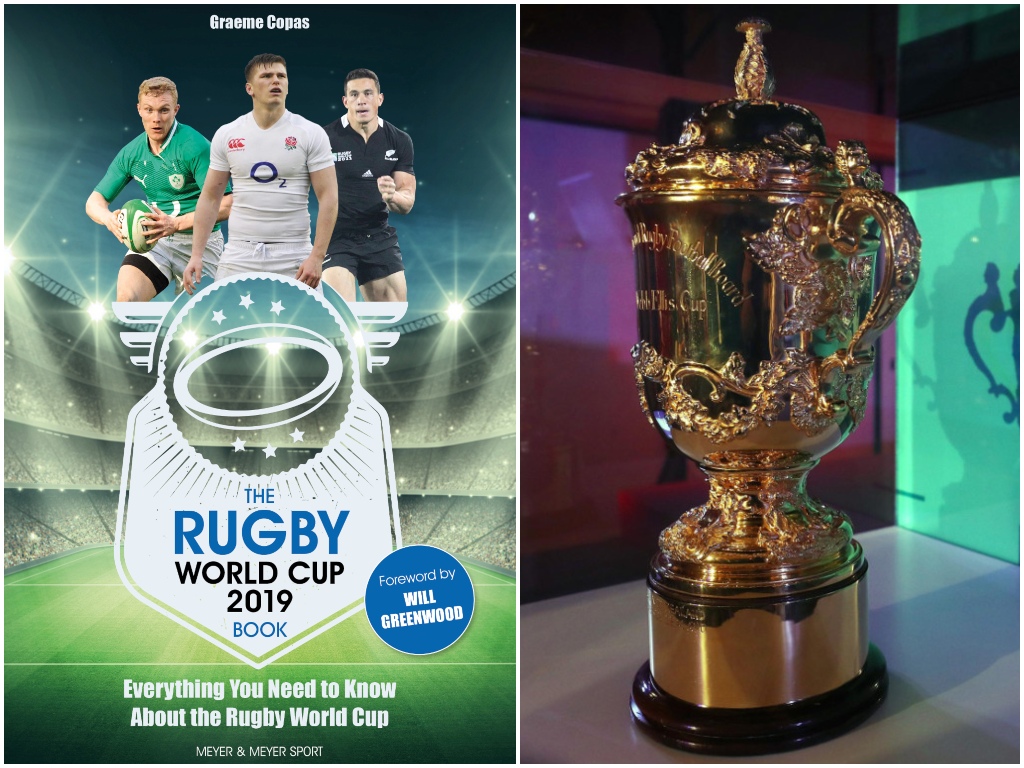 Here we focus on a chapter called ‘Six of the best Rugby World Cup memories’ and continue by heading back to the 1991 World Cup and Dublin.

Matches between Australia and Ireland have often been hard fought and close; the very first in 1927 ended 5-3 to the Wallabies, setting the standard for the next 92 years.

None more so than on October 20, 1991 at Landsdowne Road, Dublin in the quarter-finals of the 1991 Rugby World Cup – a match which has lingered long in the memory.

The Wallabies would go on to beat New Zealand 16-6 in the semis and hosts England 12-6 in the final, but not before a last-gasp 19-18 victory over a determined Ireland on home soil.

The score was 15-12 to Australia with five minutes remaining when Irish flanker Gordon Hamilton scored a try which seemed to have decided the fate of the contest, certainly in the eyes of the excited crowd, some of whom spilled over onto the pitch.

But it was not over. Stand-in Aussie captain Michael Lynagh bravely called a backline move from a scrum, rather than go for a drop goal to level the score, and it was he who bagged the winning try in the final seconds after Jason Little and David Campese had made inroads.

Reflecting on the match later, Lynagh said: “It was the best moment of my career.

“It’s something I am very proud of, to have steered the team in the right direction.

“For the team, it was a realisation that this was a pretty special group of people.”

The 1991 World Cup head-to-head between these two proud rugby nations is one to remember, but it also began a timeline in which future matches would go to the wire.