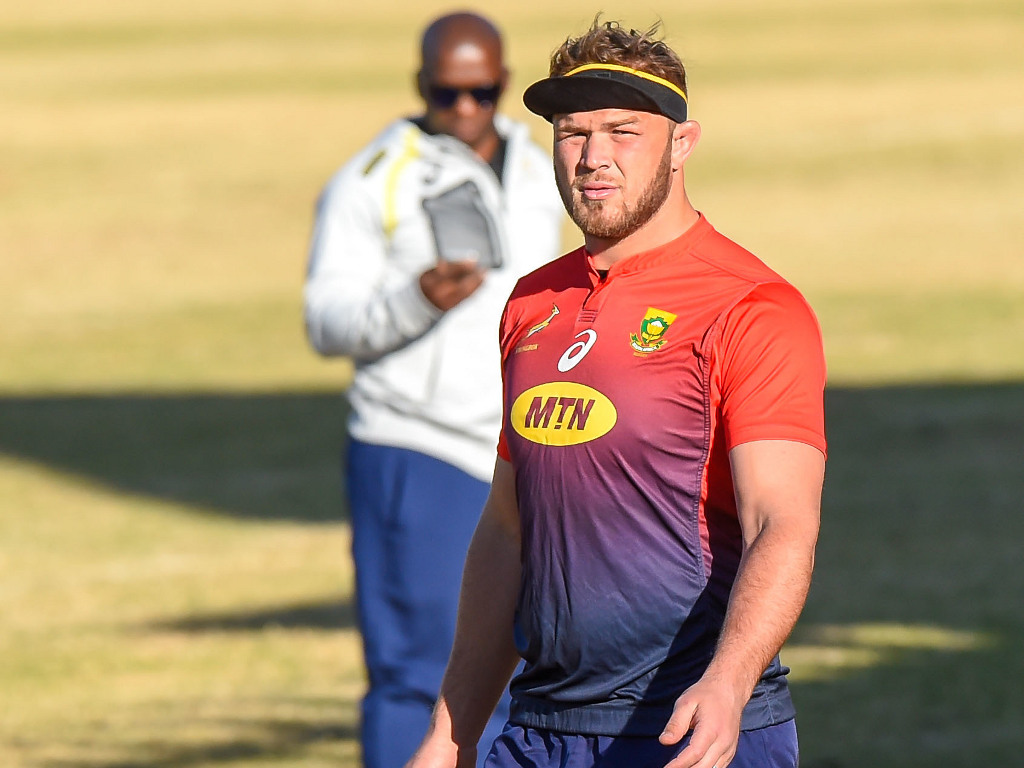 South Africa will enjoy their win over Argentina and their Rugby Championship triumph but these moments are all stepping stones towards the big goal of the year, the 2019 Rugby World Cup.

That was the word from the Boks’ stand-in captain Duane Vermeulen after they smashed Argentina 46-13 in Salta on Saturday to clinch the Southern Hemisphere crown for the first time since 2009.

But Vermeulen was quick to emphasise that their work is far from done as the Boks continue to fine tune their game before the start of the World Cup next month in Japan.

The Springboks delivered a clinical attacking performance and a powerful forward display to outsmart and outmuscle their South American hosts at the high altitude venue in Salta.

“I think for us the most important thing was to work on our consistency,” was the response from the Bok skipper immediately after the game.

“We started the Rugby Championship working on executing our plans, and in a way we are happy with our performance but there are still a few things to work on.

“It’s a great feeling for us to walk away with the title, but in the end it’s a stepping stone for us going into the World Cup.”

All smiles for the @Springboks as they celebrate their #RugbyChampionship victory in Salta 😁🇿🇦 pic.twitter.com/EF99HI9E0i

The Springboks finished their campaign unbeaten following two wins and a draw, and the impact of Saturday’s impressive win is something that Vermeulen is very aware of.

“The victory is a great thing for our country because we know that if the Springboks do well then everyone is happy in South Africa,” said Vermeulen.

“So for us it’s a great feeling, but I want to emphasise it’s more about working on our consistency and working towards the things we hope to achieve.

“New Zealand had a tough game and they will be hungry to bounce back so we have to prepare well (for the RWC opening group game next month). But we are happy with where we are at the moment.”

The win was by the biggest margin (33 points) in the 17 matches under the tutelage of South Africa’s director of rugby, Rassie Erasmus, and took the team’s try tally in this year’s Rugby Championship to 11.

The Springboks will wrap up their preparations for the Rugby World Cup with a rematch against the Pumas at Loftus Versfeld in Pretoria on Saturday.