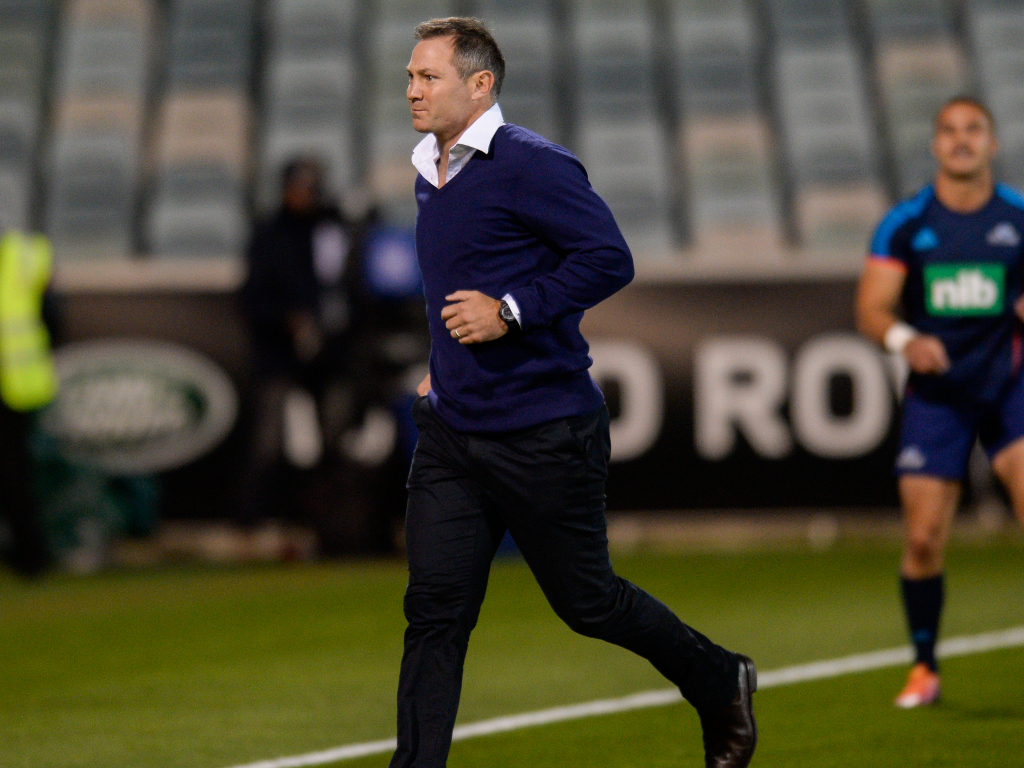 The Blues have named an unchanged matchday squad for their Super Rugby Aotearoa encounter against the Highlanders in Dunedin this Sunday.

The only change is a swap in the front-row where All Black Karl Tu’inukuafe, fully recovered from a niggling hamstring, has his first start in this competition while hard-working Alex Hodgman will come off the bench after six straight starts.

MacDonald said that Tu’inukuafe had earned a start with an eye-catching effort off the bench last week, in the win over the Chiefs, and offers a chance for Hodgman to freshen up after some big minutes in this campaign.

The backline is unchanged with Beauden Barrett again at fly-half, the exciting three-quarters in Rieko Ioane, Caleb Clarke and Mark Telea have 15 tries between them, and dual international Matt Duffie again at full-back, one of eight Blues starters with more than 50 Super caps to their credit.

MacDonald is looking for a positive and powerful input from the bench later in the game.

While the Blues share top-of-the-table status on four wins with the Crusaders and Hurricanes, the firm focus is on bringing the Gordon Hunter Memorial Trophy back to Auckland.

The trophy was established in memory of the late Gordon Hunter, coach of both the Highlanders and the Blues, who he guided in 2000 and 2001. It has been won on eight occasions by the Blues and 10 times by the Highlanders who have had possession for the past eight years. The challenger can only win the trophy at the home of the holder.

“Gordon was a special man who held a special place for both the Blues and the Highlanders, something we are well aware of,” said Blues coach Leon MacDonald.

“We would like nothing more than to take the trophy back to Auckland with us.

“We know that we will need to be at our best to achieve that. Every time we play the Highlanders it is a close affair, as are all the games in this competition.

“We have worked hard again this week and focused on being more accurate and disciplined at the breakdown but at the same time we want to continue to be physical in the collisions.

“We have to get the job done upfront and give our backs the time and space to show their skills, be both patient as well as capitalise on our chances.”