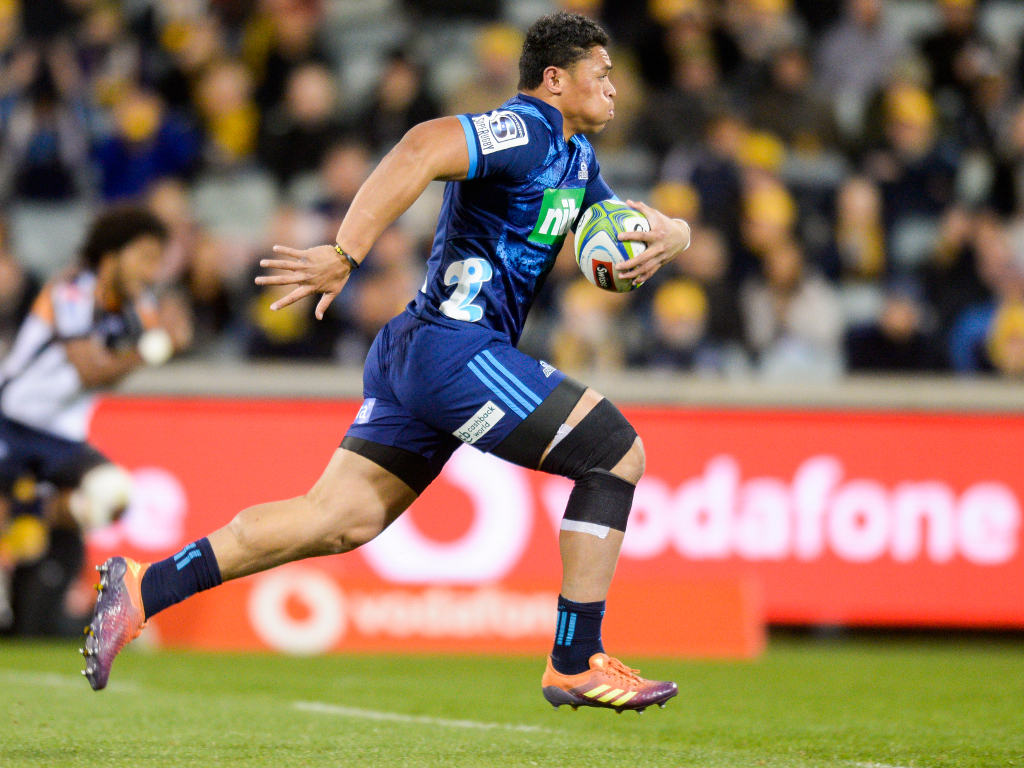 Blues head coach Leon MacDonald has made four alterations to his starting line-up for Saturday’s Super Rugby derby with the Chiefs in Auckland.

MacDonald has retained the bulk of his run-on side with Scott Scrafton moving in to start at lock after an impressive performance against the Hurricanes last weekend.

Other changes include Alex Hodgman coming in at loosehead prop, with All Black Karl Tu’inukuafe set to make his impact off the bench, Jonathan Ruru will start at scrum-half with Sam Nock out injured (finger), and speedster Caleb Clarke will take up his starting position on the right wing replacing the injured Tanielu Tele’a (foot).

Loose forward Dalton Papalii retains the number six jersey after a strong performance last weekend, while the physically imposing Tom Robinson is set to make his return from concussion, off the pine.

MacDonald said there was real intensity to the team’s preparation and strong motivation from the side this week.

“We feel we are really close to achieving the complete performance we’ve been striving for,” he said.

“This team continues to impress me with their heart and determination.

“This weekend, we probably have a little unfinished business here; I know the boys are pretty motivated after last week, and we definitely have a few things we want to revisit with the Chiefs.”