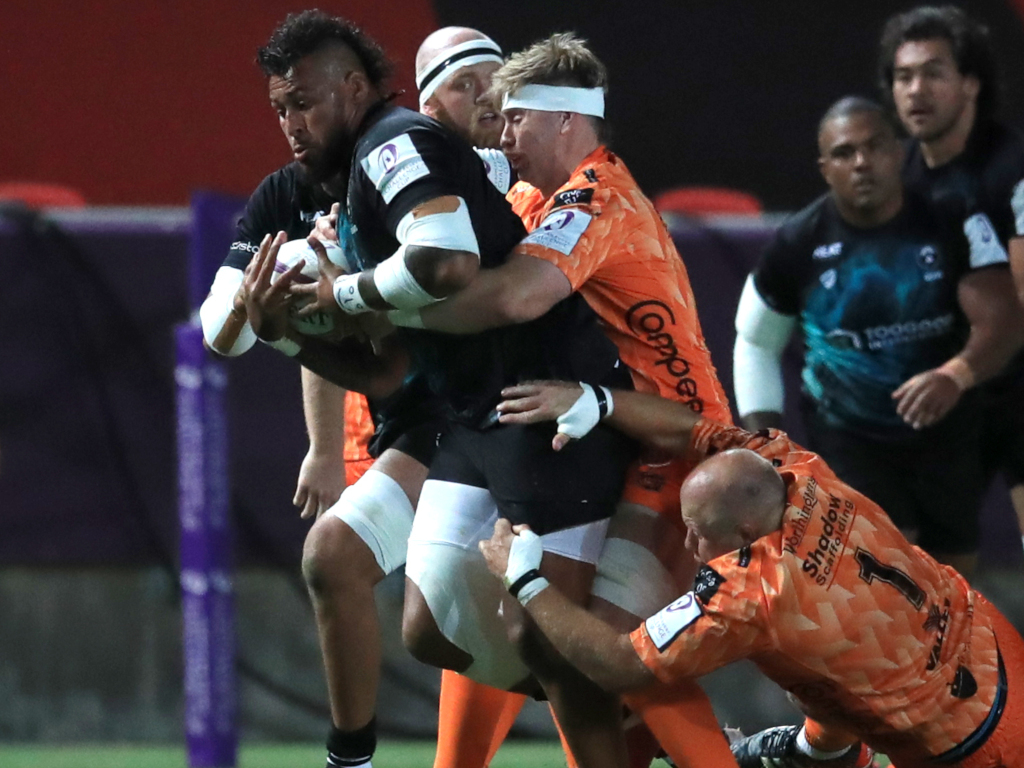 Bristol Bears have made six changes to their side as they prepare to play in their first ever European final, with gargantuan number eight Nathan Hughes among those to miss out.

Hughes is not fit enough to play and he joins key full-back Charles Piutau on the sidelines, who has been absent for the last few weeks with an Achilles problem.

Max Malins has deputised superbly for Piutau and the Saracens loanee will continue in that position against Toulon, with another Sarries player, Ben Earl, moving to number eight from openside flanker.

Elsewhere in the pack, Dave Attwood lines up against his former side, while Dan Thomas, Yann Thomas and Kyle Sinckler are also included.

Behind the scrum, Alapati Leiua is preferred to Piers O’Conor on the left wing, while Harry Randall gets the nod ahead at scrum-half with Andy Uren injured.

John Afoa is listed among the replacements and could feature in his fifth European final if called upon.

Bears go head-to-head with European giants RC Toulon at Stade Maurice-David looking to sign off an outstanding 2019/20 campaign with first major silverware since 1983.

Bristol Bears are this season’s leading try scorers (38) and points scorers (302) from their eight matches to date.

Meanwhile, Toulon have made several changes to the team that defeated Montpellier in the Top 14 last weekend.

Flankers Charles Ollivon and Raphael Lakafia are in the back-row, alongside Italian great Sergio Parisse, with Swan Rebbadj and Julien Ory providing cover on the bench.

There are fewer changes in the backline but Bryce Heem, who starred in the semi-final victory over Leicester Tigers, is on the wing ahead of Simon Moretti.