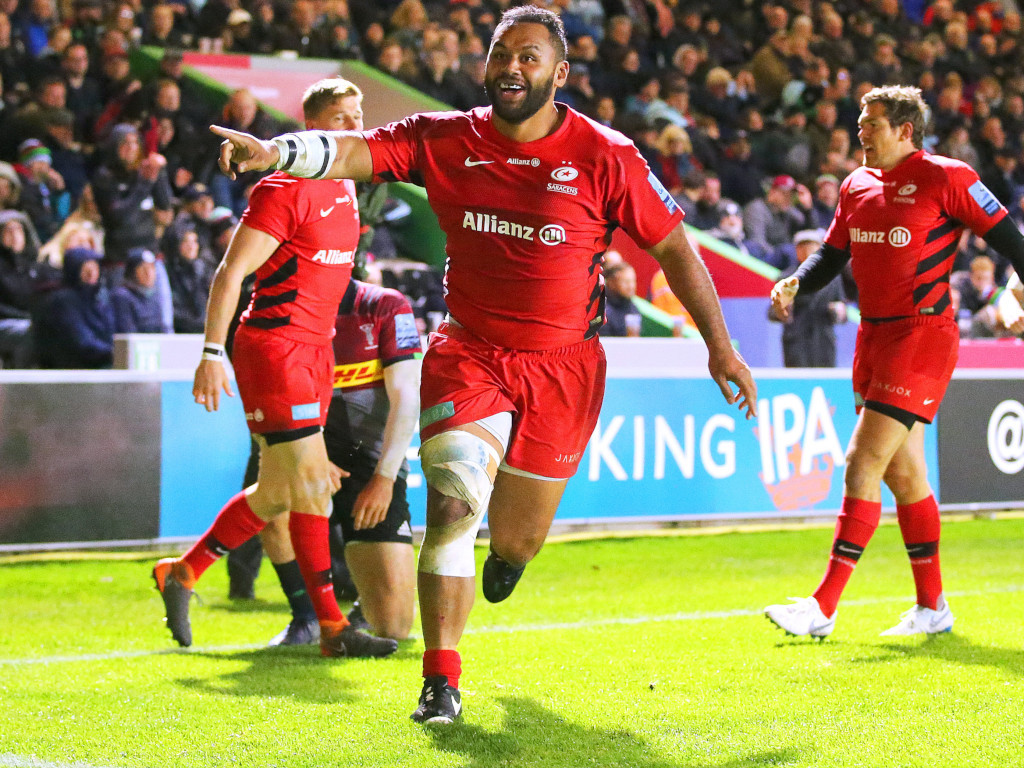 Rugby World Cup winner Francois Louw will captain Bath against a strong Saracens side at the Rec on Friday in the opening game of Round Five of the Premiership.

Louw leads the team in the absence of club captain Charlie Ewels, with the South African continuing at number eight against the champions.

Beno Obano, Tom Dunn and Will Stuart return to the starting line-up in the front-row, with Elliott Stooke partnering Josh McNally at lock.

Sam Underhill, who missed last weekend’s game at The Stoop, joins Josh Bayliss and Louw in the back-row.

Will Chudley and Rhys Priestland form a new half-back pairing, with Jamie Roberts starting at inside centre against the Premiership’s basement side.

Meanwhile, three of Saracens’ England contingent will make their club comeback in the Premiership clash.

Owen Farrell, Maro Itoje and Billy Vunipola will feature for the Men in Black for the first time since the conclusion of the 2019 Rugby World Cup.

The trio have been handed starting roles for the match at the Rec with Jamie George also earning a maiden start of the campaign.

Full team news can be found on the website 👉 https://t.co/tQY7ZUXdUb#TogetherSaracens ⚫️🔴 pic.twitter.com/AGHd9xhvsr

Farrell partners Richard Wigglesworth in the half-back positions while Elliot Daly is in line for his league debut for his new club at full-back.

Sean Maitland is the only other amendment to the backline that began the victory over Ospreys in the Champions Cup, meaning a midfield of captain Brad Barritt and Duncan Taylor remains.

As does lock duo Will Skelton and George Kruis who will pack down in behind familiar props in Mako Vunipola and Titi Lamositele. Number eight Billy Vunipola’s inclusion sees Jackson Wray switch to the flank.