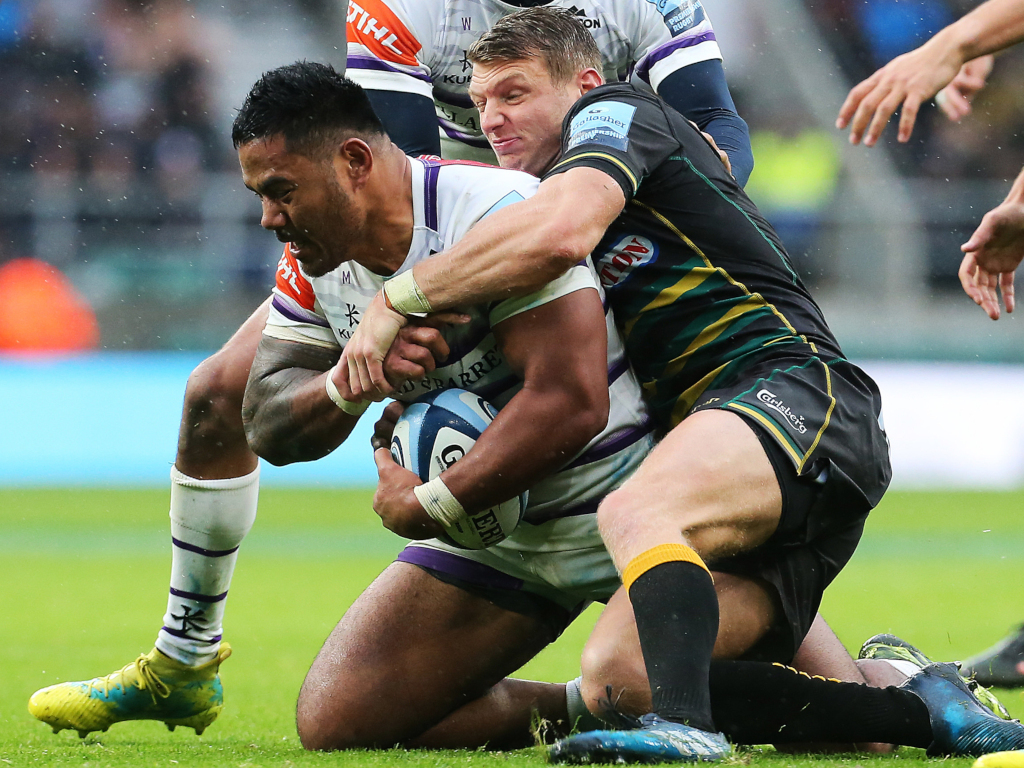 Ahead of the action in the Premiership and PRO14, we take a look at the best bets from two of the big games taking place this weekend.

The first East Midlands derby of the season takes place this weekend as Northampton Saints and Leicester Tigers go head-to-head at Franklin’s Gardens. It is a huge encounter for several reasons but no doubt the main concern for the supporters is to get the bragging rights over their main rivals.

Saints fans will remember their previous encounter fondly after they claimed a fine 29-15 triumph over the Tigers, but it was the Welford Road outfit which interestingly emerged victorious in the corresponding fixture last October.

Since then the teams have only gone in opposite directions, with Chris Boyd’s men qualifying for 2018/19 play-offs and their opponents only just avoiding relegation. Leicester’s poor form has continued into the current campaign and they are only kept off the bottom by Saracens’ punishment for salary infringements.

As a result, they would perhaps be expected to be big outsiders against a Saints side that have began 2019/20 well, but the return of their England internationals, as well as the extended preparation time, will give them a much-needed boost.

While Boyd’s charges have played in the more strenuous, albeit rewarding, Champions Cup, the 10-times Premiership champions rested players for their European contest against Cardiff Blues, evidently targeting this derby fixture.

Geordan Murphy’s team, who are a best-priced 33/10 at Unibet to claim the win on Saturday, could therefore be a tempting option. The Saints are favourites at 4/11 (Sky Bet), but there are factors which could significantly help the Tigers.

However, should a well-coached Northampton outfit find their rhythm then they could run away it and they are 13/2 at Sky Bet to win by 16-20 points.

Defending champions, perennial challengers and, ultimately, one of the best sides in Europe attempt to continue their perfect record this season against a Glasgow Warriors team that are still searching for their best.

The Irish province, despite being without their key players for the early stages of the season, have won all eight of their encounters in the PRO14 and Champions Cup. Six of those have come in the league but this may be their hardest task yet; against the 2018/19 runners up.

Although Dave Rennie’s men are still some way off the form which saw them reach the showpiece event in May, there have been a few signs of improvement. For starters they have won their past two matches in the PRO14, while a tough couple of games in Europe yielded an important victory over Sale Sharks.

Rennie recognises that they are yet to play with the same fluency, however, and they must improve if they are to defeat Leinster. Given that the Warriors are at home, the bookmakers believe that they have a chance, with them 6/5 at various companies to take the spoils, but Leinster are backed to edge it at 4/6 (Ladbrokes and Coral).

The motivation should be with Glasgow, though, despite both teams no doubt having one eye on the Champions Cup double-headers. This game is far more important for the Scots and that desperation may show in the second half so, for the Irishmen to be leading at the break but the hosts to claim the win, that is tempting at 15/2 with Sky Bet.