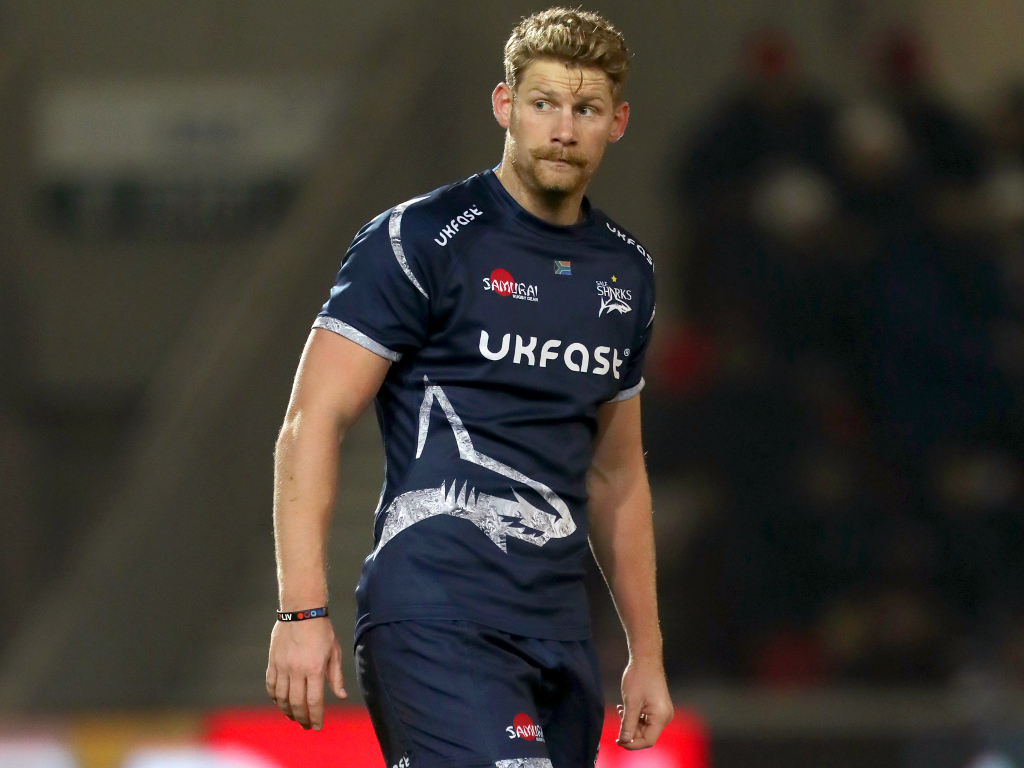 Ahead of the action in Round One of the European Champions Cup, we have taken a look over the best bets from two of the pool games taking place this weekend and also make a tournament punt.

This promises a great deal as a spectacle as Glasgow Warriors (8/13 with Betway) take on Sale Sharks (17/10 with BlackType) at Scotstoun.

Glasgow enter on the back of an away win over Zebre in the PRO14 but it hasn’t be an ideal start to the new season, with that only their third victory from six matches as they sit fourth in Conference A. Sale meanwhile are fourth in the Premiership with two wins out of four.

If both teams were at full strength this contest would make rugby fans salivate but even with Sale missing stars such as Faf de Klerk and Tom Curry, they are more than capable of sneaking a shock win in Scotland. Sale to run out as winners by 1-15 points is 11/2 with BetFred.

Value wise we are also tempted by the Sharks to win this one on the half-time/full-time market, which is 5/2 with William Hill and BetFred.

It has been a worrying start to the PRO14 campaign for Ospreys as they’ve suffered five defeats out of six, the latest being a shock loss to the Southern Kings at the Liberty Stadium last Saturday. Wales internationals Justin Tipuric, Alun Wyn Jones, Bradley Davies, Adam Beard, Owen Watkin and George North are again set to miss out and the bookmakers have them as best priced 4/1 (several) to turn things around at home.

Munster are 27/100 with Marathon Bet to prevail with the handicap at 10 points. For those backing Munster to beat that, several offer odds of 10/11, but if you fancy the Ospreys not to be blown away you can get them at +12 points at the same odds, with Betfair and Paddy Power.

It’s difficult not to look towards a certain French outfit brimming with attacking talent which has helped revive Les Bleus’ national side.

Toulouse are 9/1 with Coral which seems a generous price as Ugo Mola’s men are definitely one of the front-runners for glory, with former Leinster and Ireland centre Brian O’Driscoll also giving them a glowing recommendation in an exclusive interview on Planet Rugby.

Elsewhere, the favourites for the coveted trophy are Leinster (11/4 with BetVictor), with Saracens (7/2 with Betway) and Clermont (8/1 with Spread Ex) the next in line for glory. Those interested in an outside bet might be interested in Munster (25/1 with Marathon Bet) and Top 14 leaders Lyon who can be taken at 125/1 with the same bookmaker. An opening win at Northampton would see those odds cut drastically.