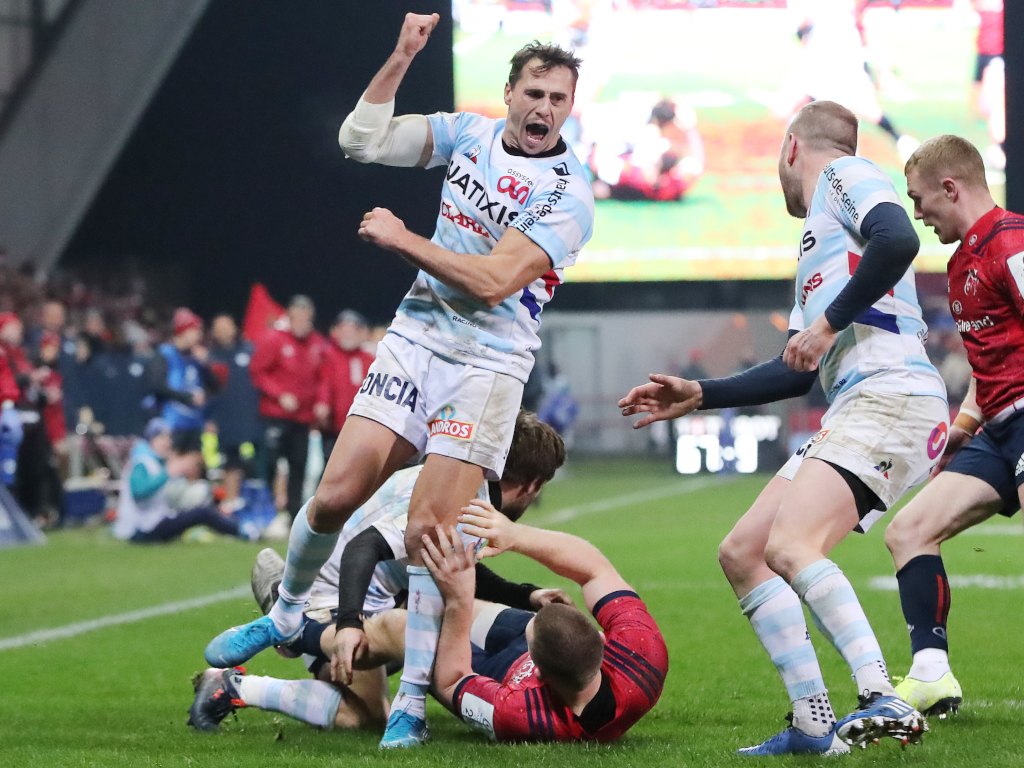 Ahead of the action in the European Champions Cup, we take a look at the best bets from two of the big games taking place this weekend.

Exeter Chiefs will attempt to rubber-stamp their place in the Champions Cup knockout stages when they take on Glasgow Warriors at Scotstoun on Saturday. Rob Baxter’s men have dominated Pool 2, securing four successive victories, and are 10 points clear of the Scottish outfit.

That should already be enough for the Chiefs to claim a place in the latter rounds but a home game in the last-eight is also a target and a win over Glasgow will go a long way to achieving that goal.

It will be a tough encounter for Exeter, however, who are facing a side that are still in contention for a qualification spot. Such is the nature of the competition this season, four of the five groups have been dominated by one team, leaving the runner-up spots open.

The Warriors currently occupy second position in their pool and a victory over the Englishmen will give them a shot going into the final game of the round-robin phase. Considering what is on the line for the hosts, 15/8 at Betfair is a very tempting punt.

Baxter’s outfit will also be determined to get the job done and, as a result, they are 4/7 favourites with Coral and Ladbrokes, but the bookmakers ultimately think that it will be a close game.

BetVictor have odds of 5/2 for the Chiefs to win by 1-7 points, while the same company have the home team down at 7/2.

One of the big clashes of the weekend sees two giants of the European game go head-to-head in Paris. It is a huge encounter, particularly for Munster, who will likely see their Champions Cup dreams end should they succumb to Racing on Sunday.

They have faltered over recent weeks, performing poorly in both the PRO14 and in Europe, and doubts have therefore been raised over their ability to challenge for silverware this season.

The Parisians are duly heavy favourites for the match with Paddy Power and Betfair among those to have the hosts down at 3/10. It is hard to disagree, especially when you consider their previous contest which saw the Irish province rescue a draw they barely deserved.

Do not discount the visitors’ ability to perform at their best in Europe, however, and 10/3 at 888 sport provides an enticing option. Racing have also been inconsistent domestically, which is another factor in Munster’s favour, but the Frenchmen appear to have hit form at just the right time.

They have won their past five matches and that run of success culminated in an impressive 27-19 triumph over Clermont Auvergne last weekend. The artificial surface also aids their talented backs, with Finn Russell, Virimi Vakatawa and Teddy Thomas thriving in those conditions.

It duly points to a Racing victory which will secure their place in the quarter-finals and the bookmakers are confident that the Parisians will be too strong, with them 6/4 (BetVictor) to win by 15 or more.