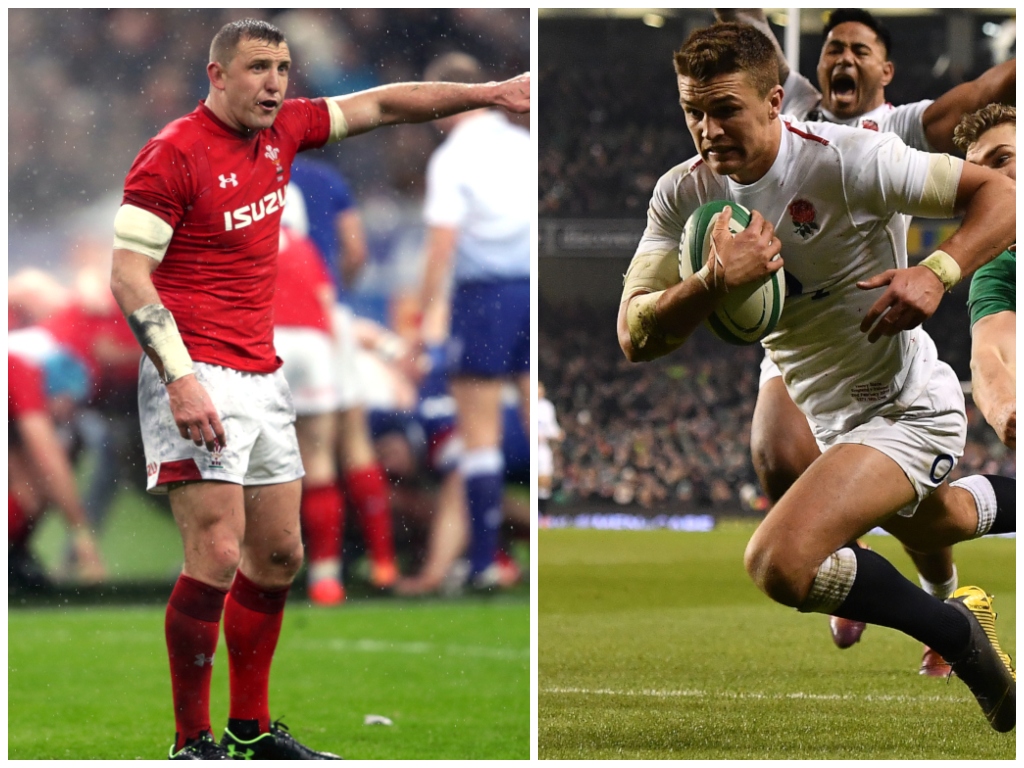 Ahead of the action in Round Three of the Six Nations, we take a look at the best bets from two of the big games taking place this weekend.

France put their unbeaten start to the Six Nations on the line when they face defending champions Wales at the Principality Stadium in Cardiff on Saturday.

The hosts are still adapting to life under new head coach Wayne Pivac and they were comprehensively outplayed by Ireland two weeks ago, going down 24-14 in Dublin.

Pivac’s charges will therefore be looking for a response to that disappointing defeat and a victory over the French would be the perfect tonic.

Les Bleus are also in a new era, having overhauled both the coaching and playing staff, and they have started this year’s tournament brightly. Wins over England and Italy mean they top the table after two rounds, but an away tie against tough opposition will be a truer test of their capabilities.

Wales go into this encounter as favourites, with Betway noting them down at 4/7, which means that Fabien Galthie’s men are slight outsiders for this contest at 15/8 with Bet365 and Sky Bet. It is an indicator as to how difficult this game is to call with both teams yet to settle into a rhythm under their new bosses.

Although Saturday’s visitors were impressive against the Red Rose, they struggled at times versus the Azzurri two weeks ago, eventually conceding three tries. There are doubts that their fitness is quite at the right level for the defensive system Shaun Edwards wants to implement and that could hamper them on Saturday.

France have started well in both of their matches so far but the home side may well eventually wear them down and, for Les Bleus to be leading at half-time but to lose the game, it is 13/2 (Unibet and 888sport and sports betting in Canada).

Should that happen then backing Teddy Thomas as first try-scorer could be a prudent move, with the flyer 10/1 with BoyleSports to touch down.

In many respects this game is similar to the clash above. It is a battle between one team, England, that have won just a single match so far against a side, Ireland, that are unbeaten. Crucially, however, the side that are yet to lose have to play away from home.

It is that factor which makes the task significantly tougher for Andy Farrell’s men, who showed a significant improvement in their encounter. The Irish struggled against Scotland, eventually securing a 19-12 triumph, but they were impressive a week later, scoring four tries in a 24-14 victory over Wales.

They do not go to Twickenham as favourites, however, despite the current uncertainty surrounding the Red Rose. Eddie Jones’ charges were abysmal in Round One as they succumbed 24-17 to France before they narrowly defeated the Scots in Edinburgh.

That game did not really reveal anything about the World Cup finalists, though, with conditions making free-flowing rugby impossible. Jones’ side showed plenty of character, resilience and power, particularly in the latter stages, but it is difficult to know how far the team are from their best.

The bookmakers, given England’s form in 2019 and the fact there is a semblance of continuity within their squad, view them at 4/9 (Boyle Sports) for the encounter on Sunday, but the Emerald Isle should run them close. They are 5/2 with SpreadEx to overturn the English and maintain their dreams of a fourth Grand Slam.

Ireland’s last unbeaten Six Nations run concluded with a fine victory at Twickenham in 2018 so the place will hold no fear, but the hosts should just have the edge and they are 9/5 with Betfair to win by 1-10 points.