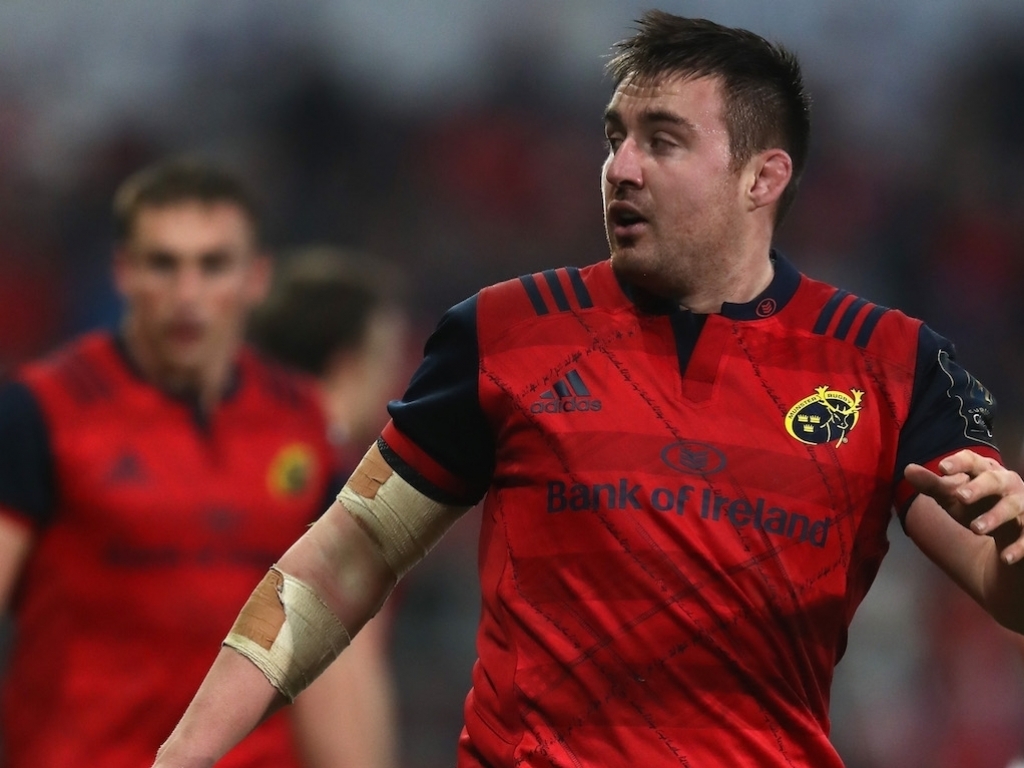 Ireland will be without Rory Best for their fixture against Italy after he was ruled out due to a stomach bug, with Niall Scannell now starting.

Best was a doubt when he missed Friday's captain's run and it has now been confirmed he'll miss the Six Nations match at the Stadio Olimpico.

It will be Scannell's first cap for Ireland while Leinster hooker James Tracy comes onto the replacements bench after flying into Rome on Friday.