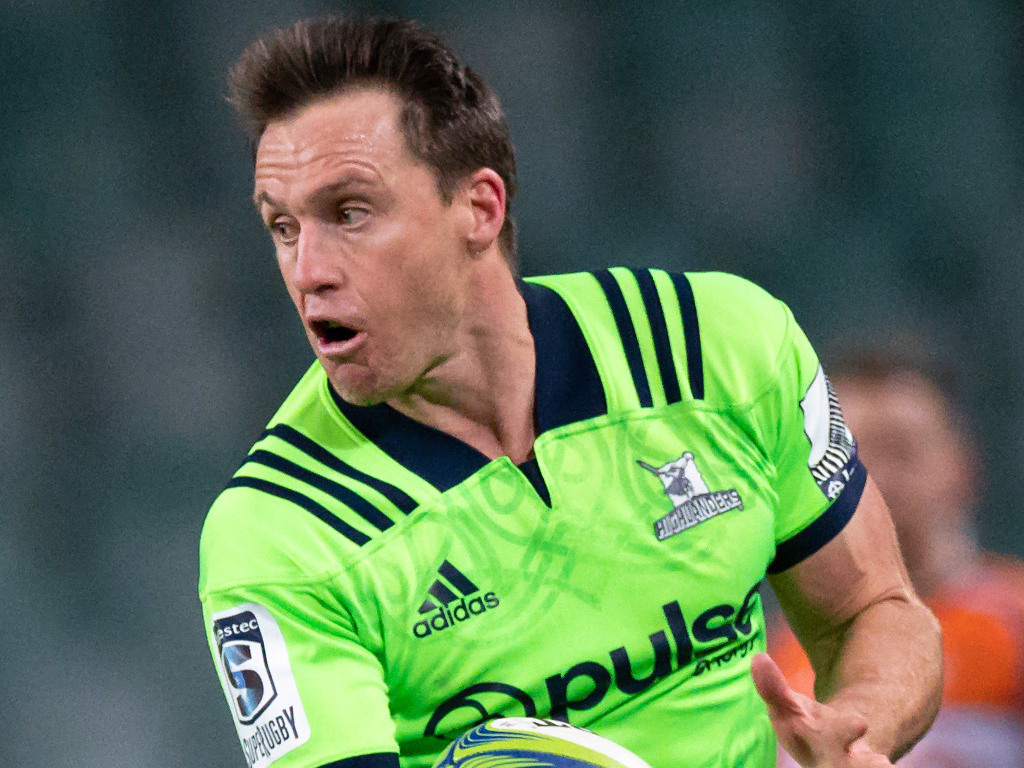 All Blacks full-back Ben Smith is set to return to action when the Highlanders host the Waratahs in their Super Rugby clash in Invercargill on Friday.

The 33-year-old has been sidelined with a hamstring injury sustained in the Highlanders’ 31-31 draw with the Chiefs in Round 12 but trained with his team-mates on Tuesday.

“That’s Ben, he’s full of enthusiasm. The best team is going to be put on the park on Friday night.

“Ben’s trained today so we’ll see how the rest of the week goes.

“He’s had a good morning and he’s excited and that tends to mean everyone else is.”

The Highlanders have only won once since Smith’s injury – against the Jaguares in Round 13 – and his experience and playing skills will be welcomed this weekend especially with rain predicted for the match.

“Often in a wet day the team that manages the territory battle puts the most pressure on.

“If you are in the right part of the field attacking or defending then the pressure is on the opposition.