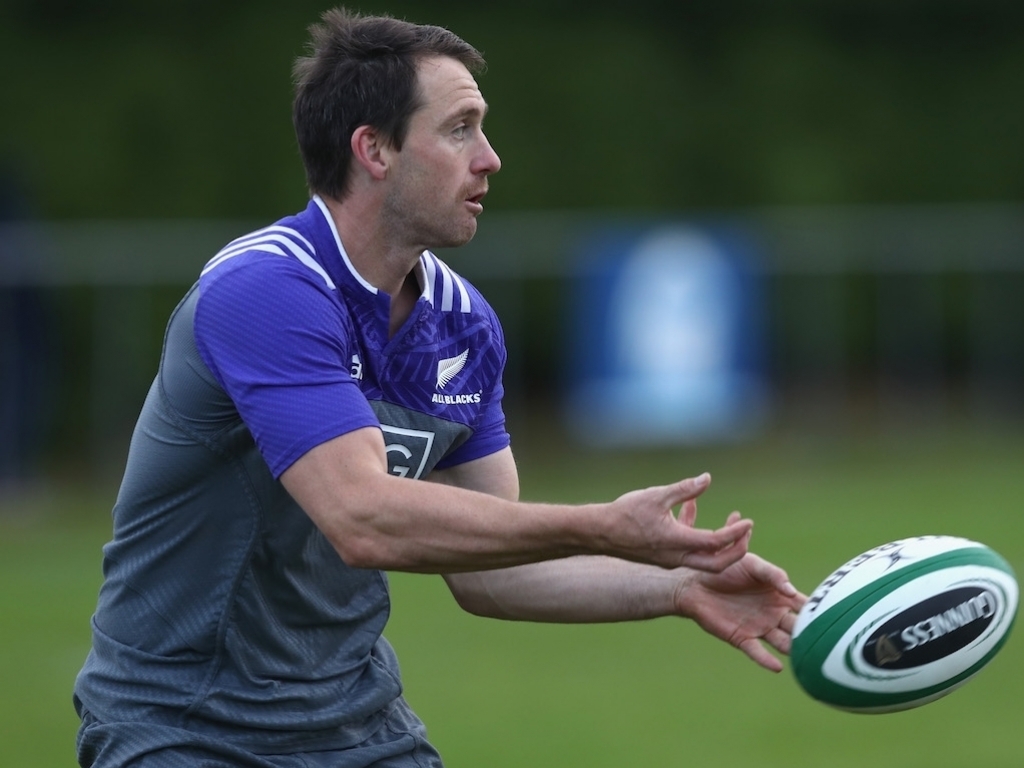 All Blacks star Ben Smith has attracted a big money offer from French outfit Pau, according to reports.

Midi Olympique claims the utility back is on the verge of signing a deal which would reunite him with former team-mate Conrad Smith. Ben Smith's contract with the New Zealand Rugby Union expires this year.

The full-back is still only 30 years old and had an outstanding 2016 season for club and country, resulting in him being voted into various Team of the Year publications.

There is also uncertainty over Israel Dagg's future with various French clubs rumoured to be after his signature. Like Smith, Dagg's contract runs out in 2017.