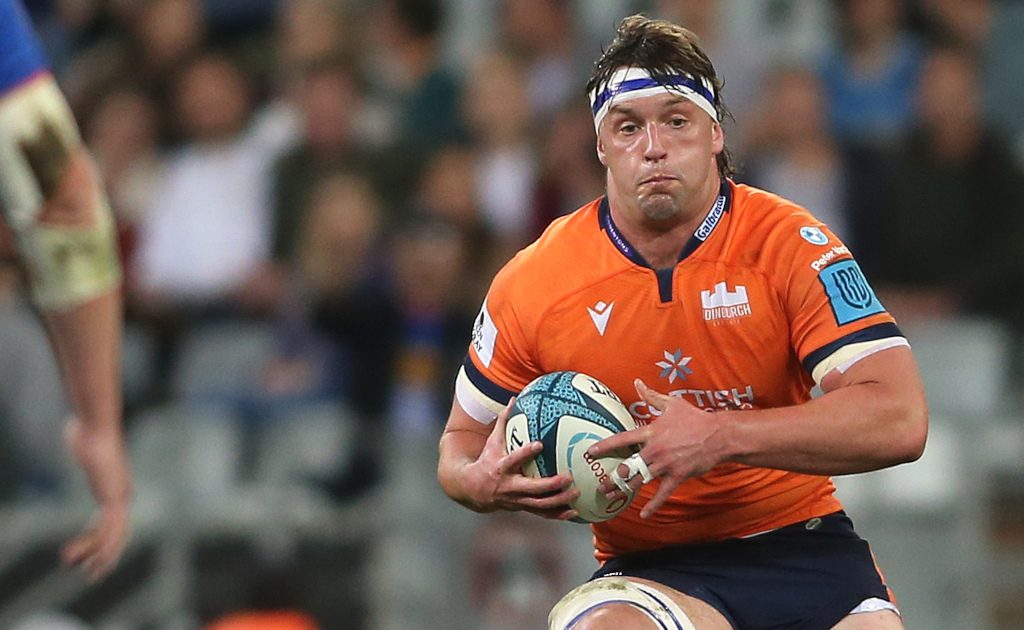 For Ben Muncaster, being selected for Scotland is “something [he’s] been thinking about all [his] life” but it’s now become a reality ahead of the July Tests.

The Edinburgh loose forward was on top form for the capital side’s end to the season, drawing the attention of national team boss Gregor Townsend who has named a 40-man squad to play an ‘A’ team match versus Chile before three Tests with Argentina.

Muncaster, 20, confessed that this is a huge career milestone but that it didn’t come as a surprise after his stellar end to the season with his URC side.

“I got the call last week when I was in Cape Town and I can’t really put it into words. It’s something I’ve been thinking about all my life. I’ve wanted to be in the Scotland squad for ages.

“I wouldn’t say it (the call-up) has taken me by surprise but I wasn’t really thinking about it when I was putting on the Edinburgh jersey. I was just thinking about trying to make sure I stayed in the Edinburgh team when the injured guys came back. But now being invited on this tour with Scotland is very exciting.

“It’s a good milestone but now I need to put my hand up for selection.”

Muncaster can thank back-row injuries and a run of good form for Mike Blair’s Edinburgh side for his selection.

“At the start of the season I wasn’t a big fan of how I played but probably from when we went to South Africa, and when we played against Sharks, I was very happy with my performance. I’ve learned quite a bit towards the end,” he added.

“Gregor said he’s been impressed with how I’ve played for Edinburgh in the last couple of months. Some of the back-rows got injured and I had to put my hand up and I’ve absolutely loved every minute of it.”

Unlike other national teams where a variety of clubs are represented, the bulk of Scotland’s players play for either Glasgow or Edinburgh, where Muncaster plays his club rugby, so the transition should be seamless.

“Quite a lot of the big guns play for Edinburgh, the likes of Gilly, who is getting the captaincy, and Hamish, so I don’t think it will be that different just because I see them every day at Edinburgh,” added Muncaster. “I think I’ll fit in nicely.”

READ MORE: The short side: Premiership and URC semi-finals and Bok back-row battle