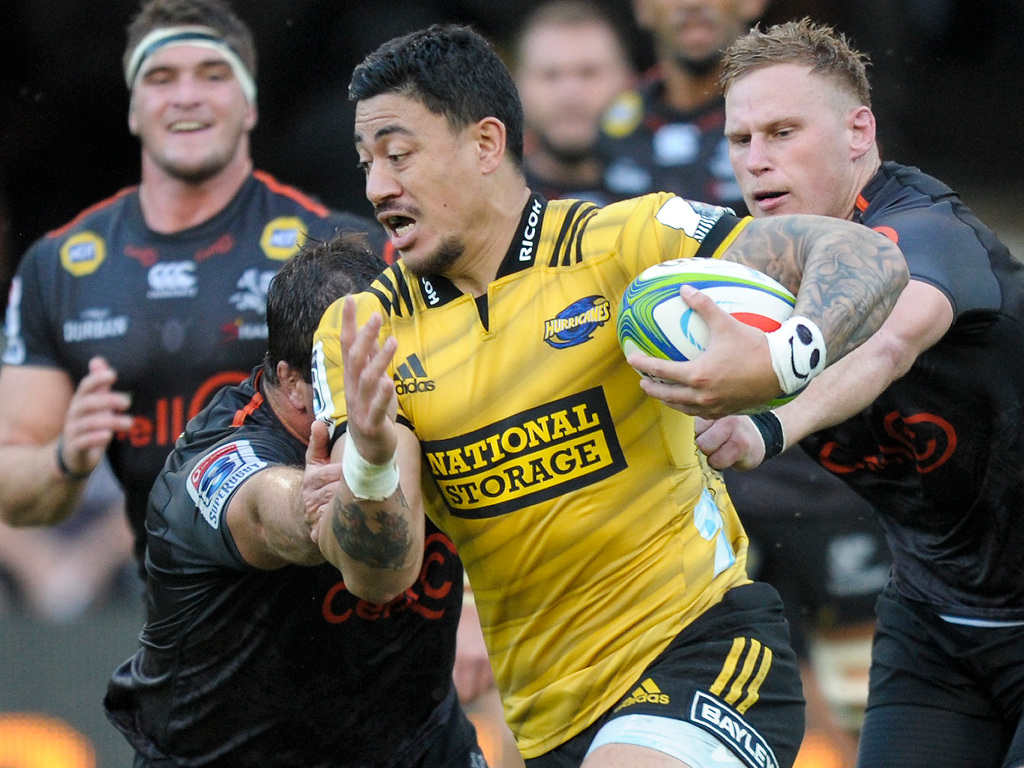 Left wing Ben Lam will play his 50th game for the Hurricanes when they take on the Crusaders in Saturday’s Super Rugby Aotearoa clash in Christchurch.

Lam’s been with the Hurricanes since 2017, and in that time, he’s scored 32 tries (160 points) for the Wellington-based outfit.

Hurricanes head coach Jason Holland has made a couple of changes to his starting line-up after last weekend’s win against the Blues in Wellington.

ROUND 7⃣ | Crunch time in #SuperRugbyAotearoa

Co-captain Dane Coles will not travel with the squad due to a minor back complaint. It means Asafo Aumua takes over the number two jersey, with Ricky Riccitelli starting on the bench.

The rest of the run-on side remains largely unchanged, with the only exception being Wes Goosen who gets the nod ahead of Kobus van Wyk on the right wing.

On the replacements bench, Chase Tiatia, Tevita Mafileo and Vince Aso come into the fold – with the rest unchanged.