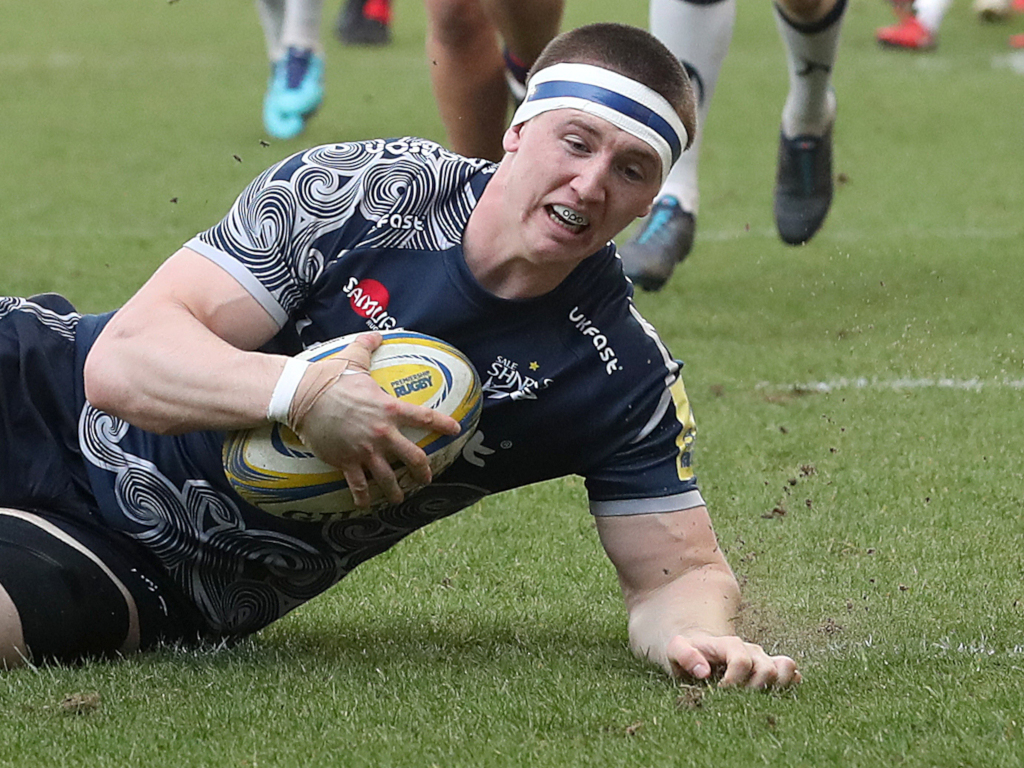 Sale Sharks director of rugby Steve Diamond has made four changes to the starting line-up that fell short to Bristol Bears at Ashton Gate last week.

In the forwards, the ever-present Ross Harrison keeps his place at loosehead prop and makes up the front-row alongside Akker van der Merwe, who replaces Rob Webber at hooker, and Coenie Oosthuizen, who moves into the number three shirt ahead of Jake Cooper-Woolley.

Josh Beaumont and Bryn Evans remain in the second-row, with the only other change in the forwards being the return of Ben Curry at openside flanker, who returns to the squad after watching his twin brother Tom in the World Cup final.

Embrose Papier starts at scrum-half this weekend alongside Rob du Preez at fly-half, with the rest of the backline remaining unchanged from last week’s fixture. Rohan Janse van Rensburg and Cameron Redpath make up the centres alongside Byron McGuigan, Marland Yarde and Simon Hammersley who keep their places in the back three.

Meanwhile, Wasps prop Simon McIntyre will return to the starting line-up for this Friday’s Premiership Round Four clash against his former club Sale Sharks at the AJ Bell Stadium.

McIntyre, who has yet to feature this season following a hernia operation, is named at loosehead to partner Kieran Brookes and Tommy Taylor in the front-row – the latter who will also be coming up against his former employers.

Charlie Matthews replaces James Gaskell (shoulder) in the second-row alongside Will Rowlands, while Brad Shields, Nizaam Carr and Sione Vailanu occupy the back-row.

Another former Sale player in Paolo Odogwu starts, as he keeps his place in the back three next to Matteo Minozzi and Zach Kibirige, while Juan de Jongh replaces the injured Malakai Fekitoa (hand) to partner Jimmy Gopperth in the centres.

Dan Robson will lead the side from scrum-half after scoring two tries in the opening three league matches, alongside Lima Sopoaga at fly-half, whose 15 points last weekend saw him pass the 200-point milestone for the club.

Jack Willis returns after a laceration to his knee to be named among the replacements, while Tom Cruse is also set for his 50th Premiership appearance in Wasps colours from the bench.

🇯🇵 @BenCurry98 is back from Japan
🎯 @Akker_vd_Merwe is in the mix
🇿🇦 Embrose gets the 9️⃣ shirt!