Home News Beauden Barrett starts at 10 for the Blues 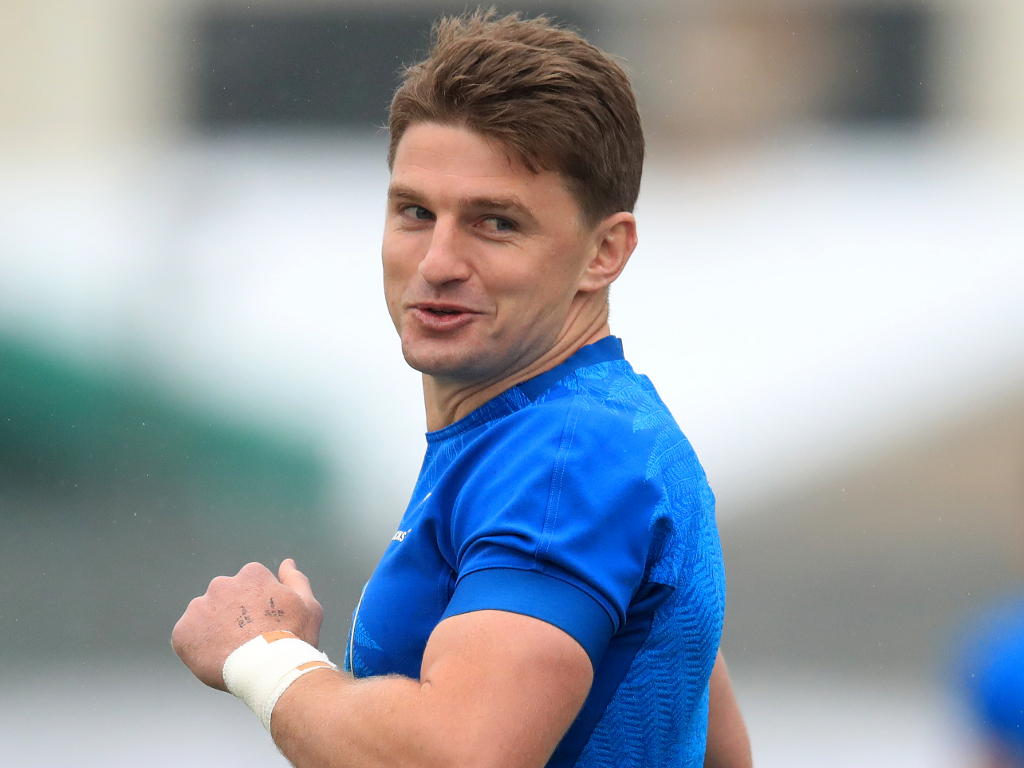 Beauden Barrett and Blake Gibson will make key appearances for the Blues in Sunday’s Super Rugby Aotearoa clash with the Chiefs at Eden Park.

Barrett, the two-time World Player of the Year, will make the first of his six starts for the Blues at fly-half while Gibson returns after a hamstring twinge to play on the flank in his 50th game.

They are the significant milestones in a team that sees Kurt Eklund at hooker after an energetic display against the Hurricanes. Gerard Cowley-Tuioti starts at lock with Josh Goodhue to come off the bench after some big minutes in this campaign, while Caleb Clarke and TJ Faiane return to the starting line-up.

In the reserves All Black Karl Tu’inukuafe and Sam Nock return from injury while utility back Emoni Narawa is bracketed with Otere Black, who will need to come through Friday’s contact session.

Gibson was a key prospect after making his Blues debut in 2015 and enjoying a superb 2017 season when he was earmarked for higher honours. However, injuries thwarted his progress in 2018 and 2019 and he makes a welcome return to enjoy his 50th appearance for the Blues.

Black came off after a bump to his neck last week and, while he passed the HIA, there is stiffness with neck movement. If he does not play, then Harry Plummer will cover fly-half.

“We have always said that we have brought Beauden to the Blues to run the cutter but, after the season-ending injury to Stephen Perofeta, it forced a rethink. He was our best option for full-back with the luxury have having another outstanding number 10 in Otere Black,” said Blues coach Leon MacDonald.

“With Otere carrying a slight injury, then we’ve moved Beauden to 10 and I am sure he is looking forward to that challenge, while Matt Duffie was good when he came on at full-back.

“We are pleased to have Blake back on the field. He is a key part to our loose forward mix both defensively and with ball in hand and I am sure the team want him to enjoy his 50th game with a strong performance.

“Overall, we want a much more focused and energetic effort this week, particularly from the pack so we can supply some front-foot ball to set our backline into action.

“Defence has been a key but we missed 30 tackles last week which is not going to enable us to win many games. With that issue and a platform that was not as stable as it has been, then to be honest we did well to have our noses in front inside the last 10 minutes.

“There were lots of good things with our lineout, mauls and some good carries. We know the Chiefs are much better than their results and will bring everything to this match as they always do. There’s everything to play for and we are excited to be home at Eden Park in front of a big crowd of fans on Sunday.”