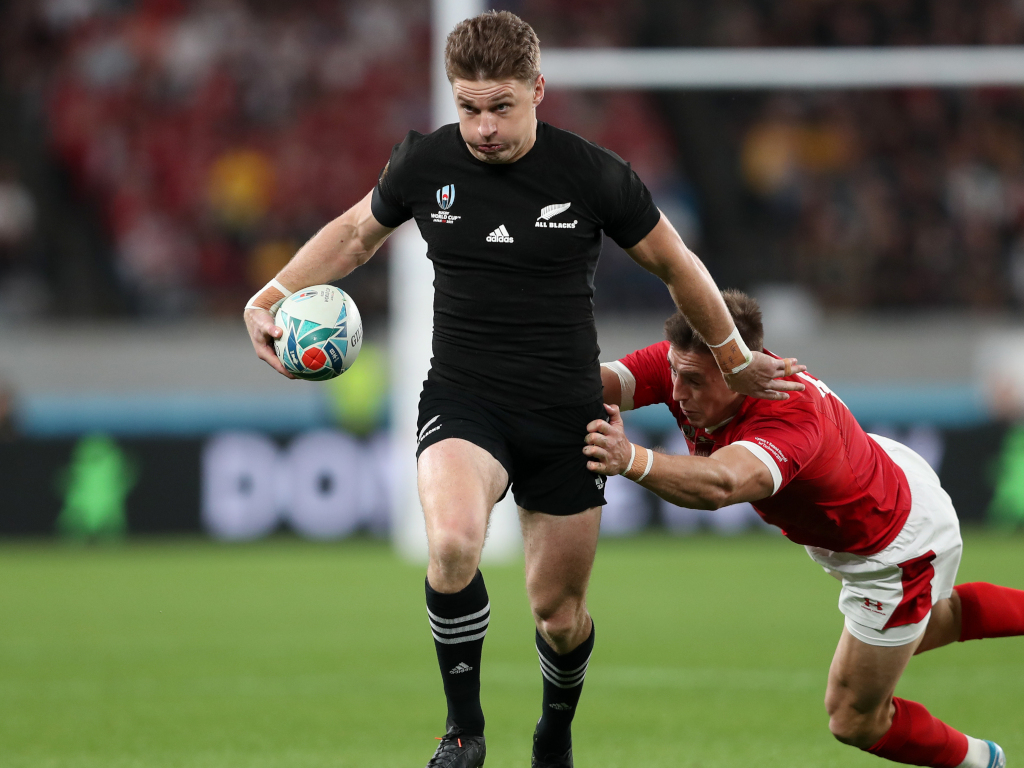 All Blacks star Beauden Barrett has signed a two-year deal to join Japanese outfit Suntory Sungoliath, according to the Daily Mail.

The fly-half or full-back will reportedly receive NZ$1.5m (£780,000) per season while at Suntory and will join following the conclusion of the end-of-year Test matches.

It means that New Zealand will be without the two-time World Rugby Player of the Year for a significant period, but he will be available for the 2023 World Cup.

The 83-times capped international joined the Blues from the Hurricanes ahead of the 2020 campaign on a four-year contract.

It included an option of a ‘short’ sabbatical in Asia, with the terms of that being negotiated by New Zealand Rugby and the Auckland-based franchise.

Barrett’s departure would be a blow for new head coach Ian Foster but the NZR agreed to the deal due to the financial pressures caused by the coronavirus pandemic.