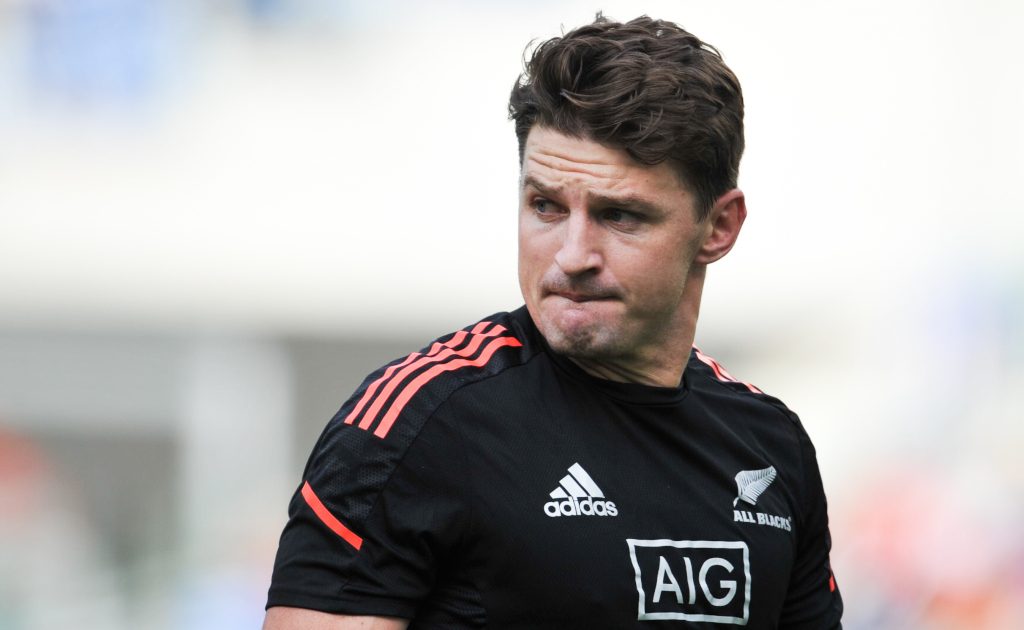 All Blacks superstar Beauden Barrett has claimed he is still suffering from concussion symptoms as he looks forward to the new Super Rugby Pacific season.

The 30-year-old was forced to leave the field after a knock to the head in the All Blacks’ 29-20 loss to Ireland in Dublin during last year’s Autumn Nations Series.

Barrett said he is still dealing with symptoms even after two months and has been taking it easy.

“(I’m) still sort of getting over a few ongoing issues from the Irish game,” Barrett told Newshub. “I’m taking it very lightly, and will hopefully get on top of it soon. But I’ve certainly had a well-rested time off.”

After a season on sabbatical in Japan, Barrett’s return to the Blues was highly anticipated by coach Leon MacDonald as last season’s first-choice fly-half Otere Black has signed with the Japanese side Shining Arcs.

Super Rugby Pacific gets underway on February 18 when the Blues take on the brand new side Moana Pasifika at MT Smart Stadium in Auckland.

But Barrett is optimistic that he will be available for selection at the beginning of the campaign.

“I’m pretty confident I’ll get back for the start of the season,” he added. “At the moment, (I’m) just taking it very lightly.”